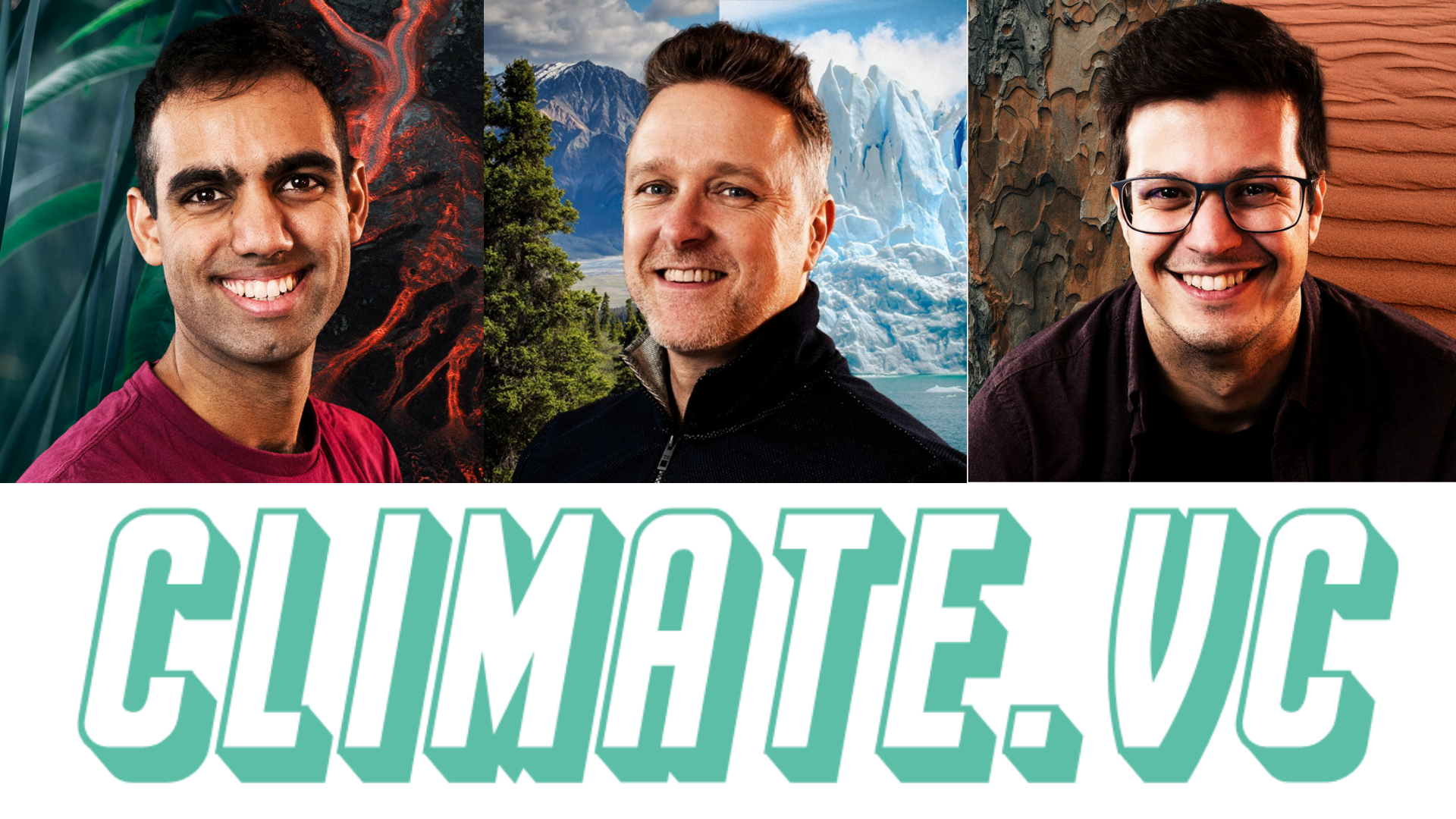 London-based Climate VC has launched today and will be supporting startups with a focus on climate change and carbon emissions.

Climate VC will invest in 120 UK-based early-stage climate startups in the next three years with £10m to be invested in the first year with the hope that at least 10 will become full-scale successes, with each one removing 10 megatonnes of CO2e a year for a decade.

“Our investment strategy is multi-layered but laser focused in its ambition. We’re backing climate change innovators that might have been overlooked by other investors but whose cutting-edge ventures can be deployed effectively in markets with the greatest potential for impacting emissions.

“Some will reach impact quickly, some will need a more patient timeline, and though we may put impact first but we’re still investors seeking returns,” said Peet Denny, founding partner of Climate VC.

Founded in 2020, Climate VC is led by Peet Denny, Simrun Basuita and Andrea Emanuelli. Its advisory board includes Ed Gillespie member of Greenpeace’s board of directors, Lt General Richard Nugee Ministry of Defence’s lead on climate change and sustainability and Marta Krupinska head of Google for Startups.

“What stands Climate VC apart from other seed investors is their attention to creating true, measurable impact on CO2e alongside commercial upside for investors. Climate VC looks beyond the immediate problem of how to make a venture work and focuses on what the impact would be if that venture were viable,” commented Krupinska.

The firm is looking to double its funds every quarter, which would result in over £35m by 2025.

This week startup Connect Earth, which collects environmental data and makes it available through developer toolkits, raised £1.3m in a pre-seed round of funding.

The announcement of Climate VC builds on a record year of investment for impact and climate tech startups. In 2021, UK impact tech startups raised £2bn, up from £1.7bn in 2020.

What taking over from a startup founder is really like