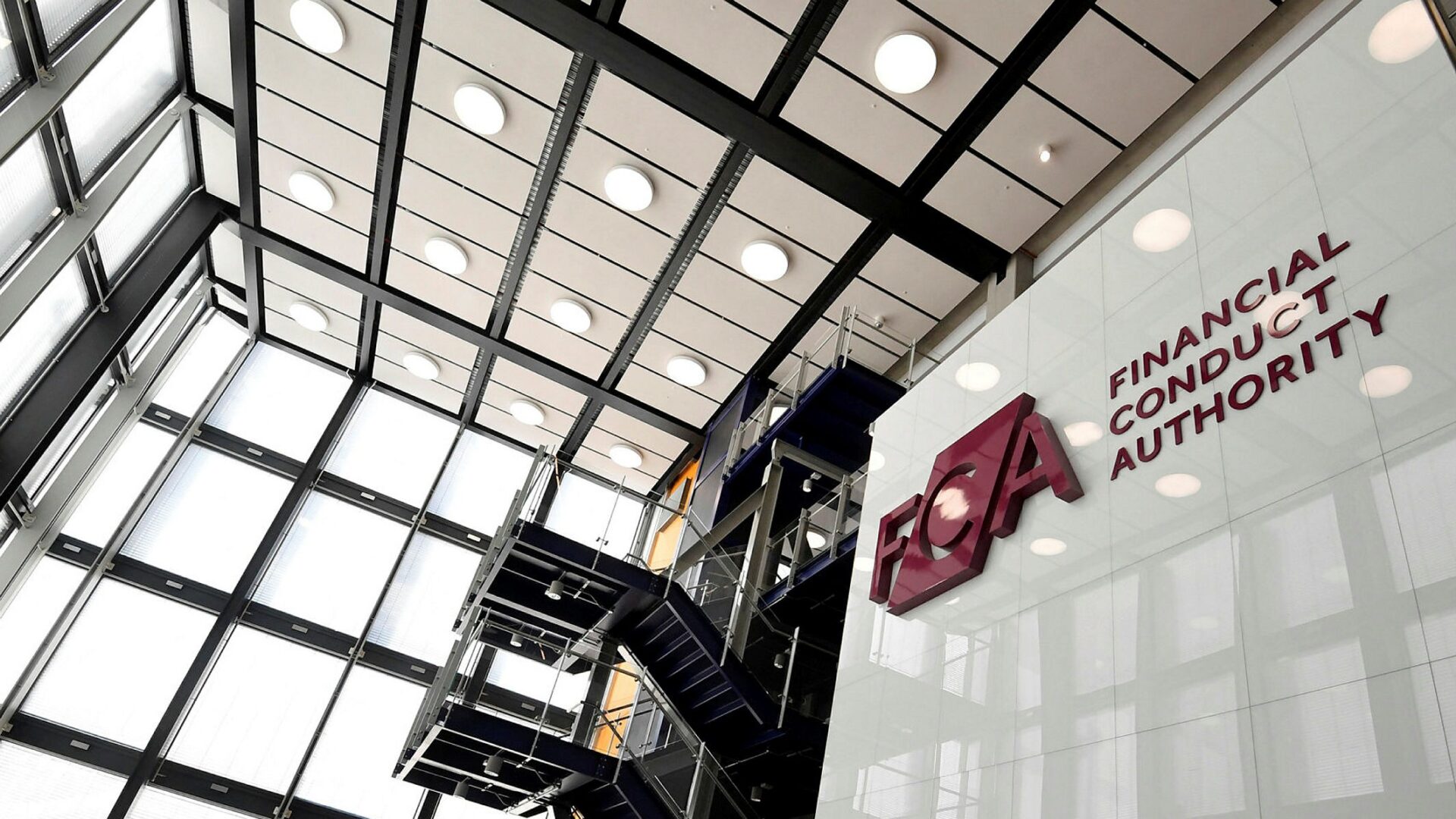 The UK’s financial regulator has temporarily extended the deadline for 12 cryptocurrency companies to register their UK operations or cease doing business in the country.

The crypto firms, which include Revolut and Copper Technologies, had faced a 31 March cliff edge from the Financial Conduct Authority (FCA).

But the 12 companies will now be given additional time to register – provided the companies can prove that more time is required.

The FCA previously announced that any crypto exchanges that failed to register by the deadline would have to cease UK operations.

It comes as part of the FCA’s attempts to tackle money laundering and other financial crimes.

When contacted by UKTN, a Revolut spokesperson said: “We don’t comment on ongoing regulatory applications.”

The original FCA deadline is expected to stand as originally planned for all crypto asset traders not part of the list of 12.

The FCA has been clashing regularly with large and small crypto exchanges for the right to operate with regulatory approval in the UK.

Binance, one of the largest crypto exchanges in the world, recently faced criticism from the FCA, which expressed concern over the manner in which the exchange regained the right to operate in the UK market.

The FCA also challenged the British operations of Bitpanda, which sought UK regulatory approval in part through the acquisition and integration of the already registered Trustology.

“We’ve seen a high number of the crypto asset businesses applying for registration not meeting standards there to help ensure firms are not used to transfer and or disguise criminal funds,” an FCA spokesperson previously told CNBC.

The spokesperson added that just 33 crypto firms’ applications were approved, with more than 80% of firms assessed either having withdrawn or rejected.

“Firms that do not meet the expected benchmark can withdraw their application. Firms that decide not to withdraw have the right to appeal our decision to refuse, including through the courts.”