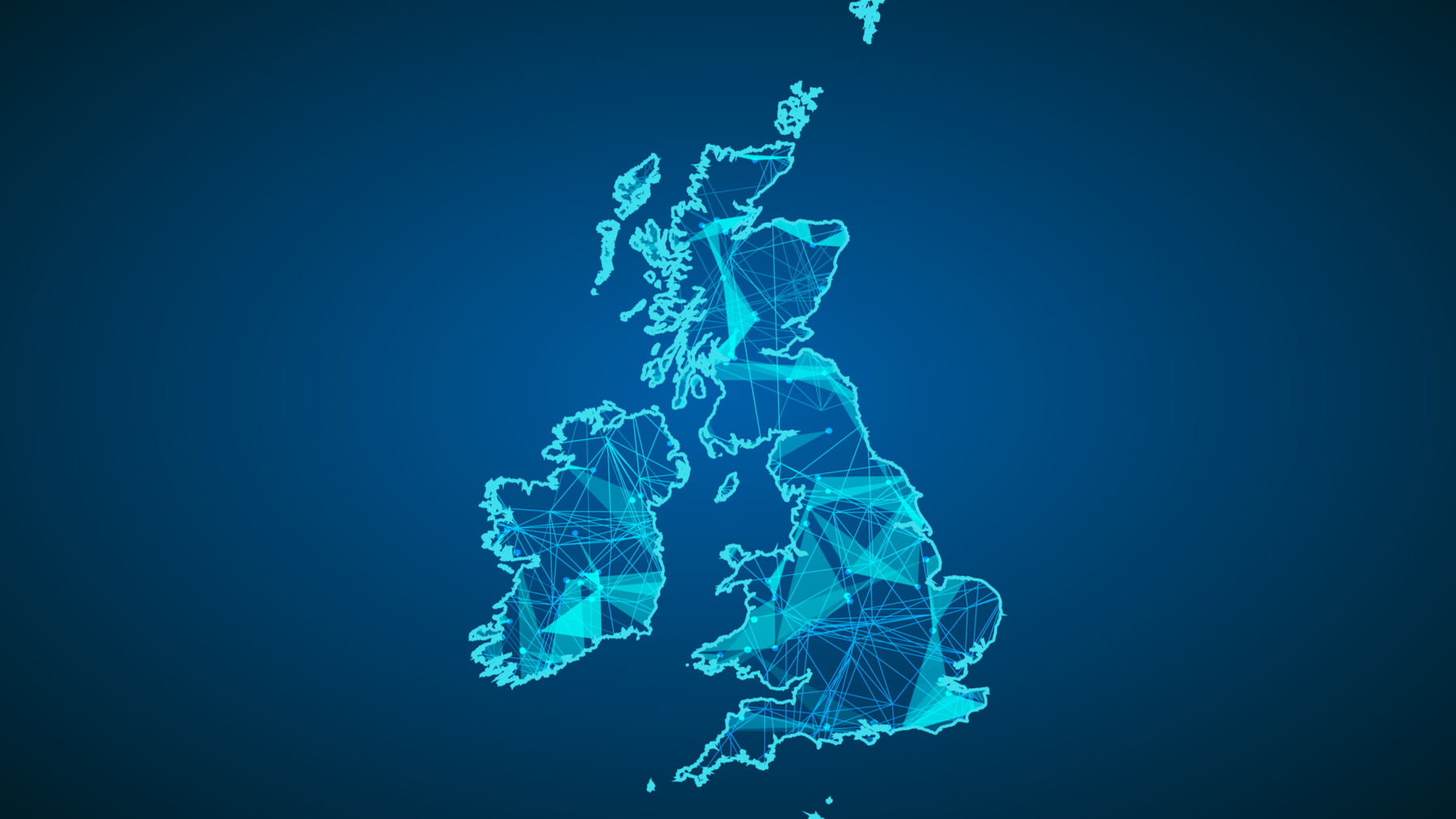 The UK tech industry is now valued at $1tn (£764bn), a landmark milestone that has previously only been reached by the US and China.

The figures, which combine the valuations of the UK’s public and private technology companies, puts the value of the UK tech industry at more than double that of Germany and almost five times larger than France and Sweden.

That’s according to data from Dealroom analysed for the UK’s Digital Economy Council.

Record levels of venture capital investments have helped increase the valuations of UK tech companies, with the report showing the country is now home to 13 decacorns – companies valued at $10bn or more.

Among them are fintech company Revolut, data centre firm Global Switch and semiconductor company Arm, which is currently preparing for a likely US IPO following its abandoned merger with Nvidia.

Eight of the UK’s 13 decacorns are fintech companies, a sector that dominates the UK tech landscape and that brought in a record £8.56bn in funding last year.

The majority of the UK’s unicorns are located in London, but 44 of them are now located outside of the capital.

“Every day, innovative and experimental tech companies are being launched across the UK that will grow into the next generation of unicorns and decacorns.”

The report also found that there are 14 unicorns valued between $5bn and $10bn, suggesting there will be more decacorns arriving on the scene in the coming years.

“Our tech industry has gone from strength to strength, overtaking the rest of Europe and entering the history books as the third country ever to reach this milestone,” said Digital Minister Chris Philp, who will announce the figures today at the West Midlands Tech Review in Birmingham.

“We’re working hard to make the UK the best place in the world to found, grow or float tech businesses – whether they’re early-stage startups or global innovators – ensuring they have the best talent, investment, and regulation to thrive.”

The latest figures cement the UK’s position as one of the world’s leading tech hubs. It was revealed earlier this year that UK tech companies made up 38% of the combined valuation of European unicorns in 2021 – the highest percentage across the continent.

In the first three months of 2022, UK tech companies have already raised over £6bn, with more than half (£3.3bn) raised by fintech companies.

Last year, UK tech companies raised a record £29.4bn. Government research published last year found that the UK digital sector is on track to add £190bn in value to the UK economy and create nearly 700,000 jobs over the next three years.