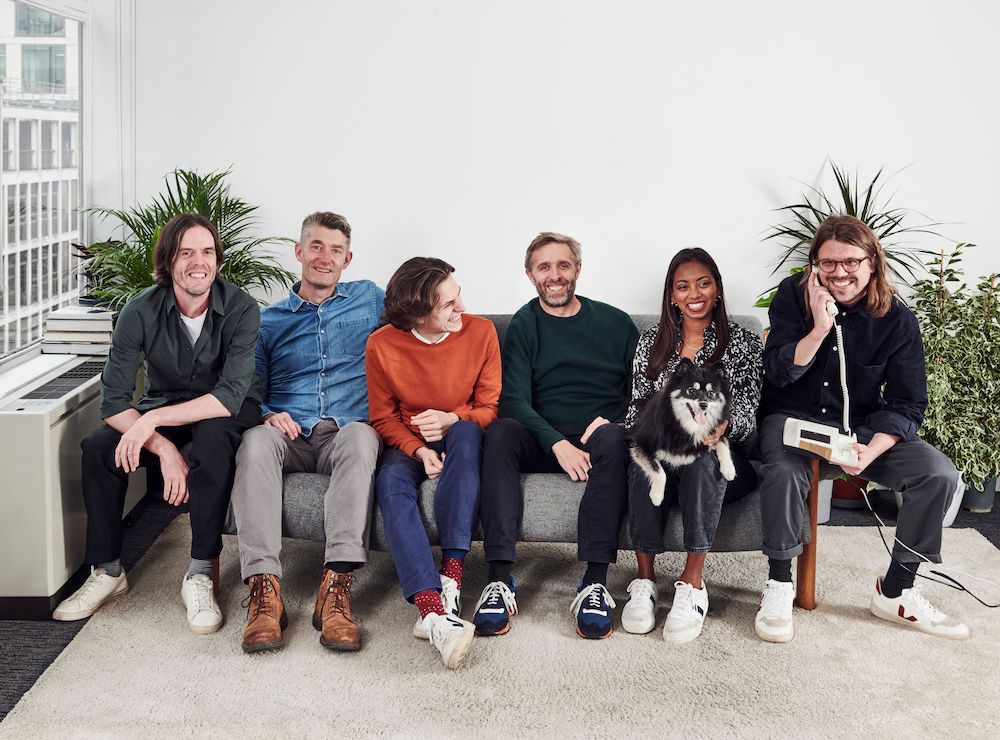 Ecommerce company The Mothership has secured £16.7m of funding from a series of private entrepreneur investors.

The London-based company buys up independent ecommerce firms and sellers on online marketplaces such as Amazon and brings them onto the ‘Mothership’.

By centralising these independent sellers, Mothership creates a large network of online sales to boost the reach of independent digital merchants.

The new funding will allow The Mothership to pursue further acquisitions as it builds its network of stores.

Since the company’s founding in March 2021, The Mothership has acquired TCU Trading, the owner of two digital retail brands: Pluvios and Case4Life.

TCU Trading founder James Lovett said: “The deal presented was incredibly straightforward and the best offer compared to others, coupled with the excitement and belief in the brands it made it a very easy choice to proceed”.

Ben Fletcher, co-founder and CEO at The Mothership said: “Several trends are converging in the ecommerce space. The category is growing, we are seeing an explosion of exciting sellers with innovative products who can compete with legacy brands by being more targeted, and they need help to scale.

“This is where The Mothership comes in. Our funding will allow us to support new acquisitions with team expansion and dynamic infrastructure. As we strengthen the marketing for these products, we are creating the consumer brands of the future.”

Jonathan Quinn said: “I’m pleased to be backing the team behind The Mothership. The eCommerce rollup space is exploding right now and The Mothership’s focus on high-quality, sustainable brands looks like a winning strategy.”

Zoom rival from UK, Hopin ropes in Microsoft-owned LinkedIn as an investor