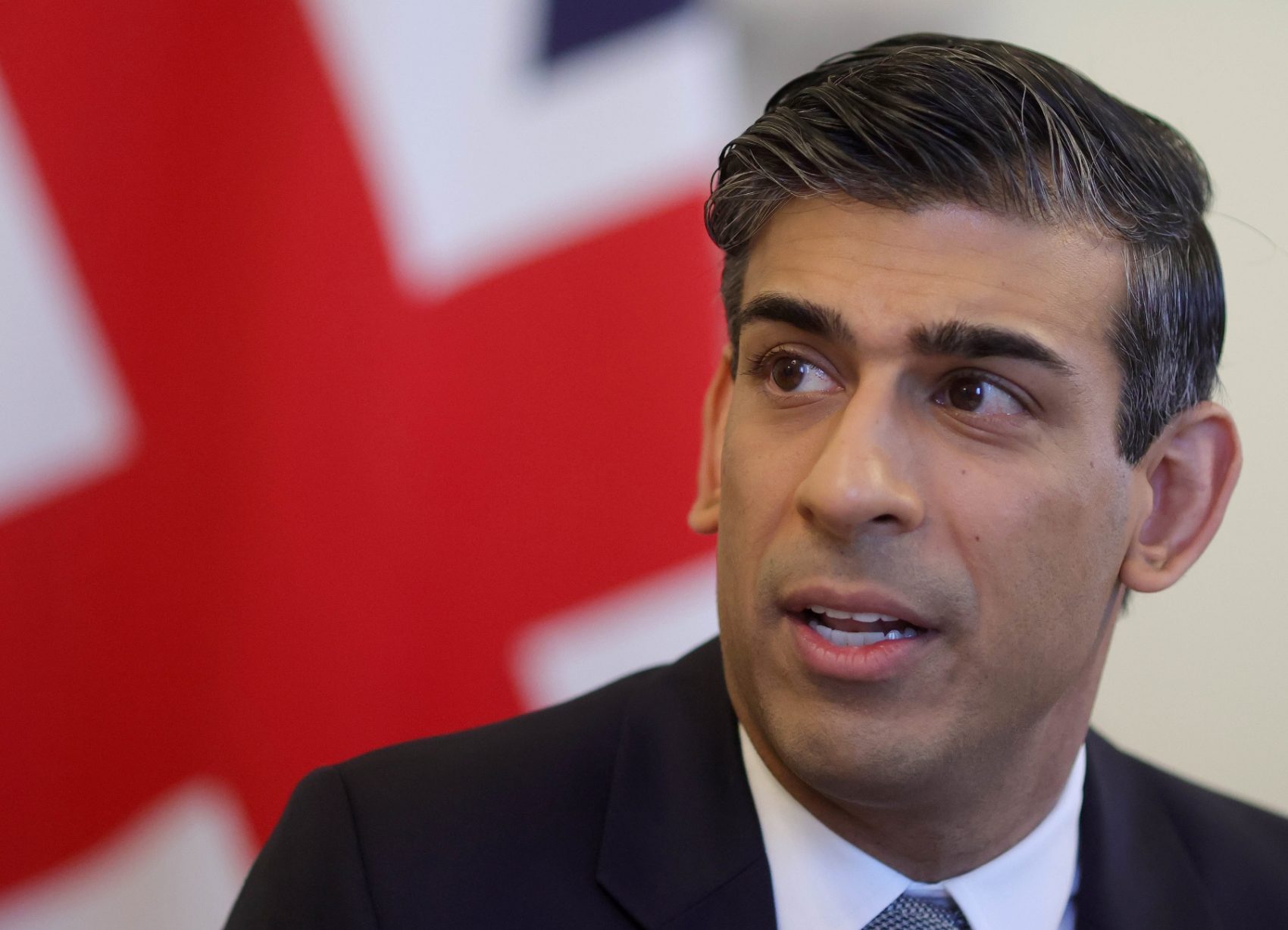 Payroll software companies have hit back at Chancellor Rishi Sunak for appearing to blame them for delaying the increase to the National Insurance threshold until July.

In the Spring Statement, the government said it could not raise the National Insurance threshold until three months after the start of the new tax year because payroll providers needed time to “update their systems and implement changes”.

The new threshold, aimed at supporting workers amid the cost of living crisis, will be raised from £9,570 to £12,570. Sunak said this will amount to a “£6bn personal tax cut for 30 million people” and save individuals an average of £330 per year.

However, payroll providers have told UKTN that they can implement changes to the National Insurance threshold within “hours” and said it was a decision driven by “government choice” rather than software constraints.

Abigail Vaughan, COO at payroll provider Zellis, said: “The changes to national insurance are extremely welcome for millions of lower earners but the chancellor could be more ambitious in the timing of implementing them.

“Modern payroll software companies can make these changes in hours… we will be ready to do this straight away.”

The three-month delay will mean the average employee will lose out on approximately £85, Vaughan said.

Simon Parsons, director of UK compliance strategies at payroll provider SD Worx, told UKTN: “The dates are those chosen by the government and the parliamentary process. I’m sure the software industry will do all it can to support the government with its aims to assist the UK workforce. However, the timing is government choice.”

UKTN has learned that the Chartered Institute of Payroll Professionals (CIPP), which represents the UK’s payroll workers, has written to the chancellor asking for clarification.

Samantha Johnson, policy lead at CIPP, told UKTN that while payroll providers vary in their timescales to implement changes, “a number of software providers have commented that this particular change could have been implemented within a very short timeline – a matter of hours”.

Johnson added: “The CIPP is keen to understand the discussions that were held prior to the decision taking place, and are always happy to work with government to facilitate the delivery of accurate and timely pay.”

A Treasury spokesperson told UKTN: “Whilst some employers and software developers may be able to deliver this change earlier, given the wide range of software platforms used by employers, July is the earliest that this policy can be implemented by all.

“This avoids millions of taxpayers having to make manual claims for refunds at the end of the tax year and employers from having to make payroll corrections.”

However, some payroll software providers were not satisfied with this explanation. Will Jackson, managing director and executive vice president at payroll firm Zalaris, said he could see the merit in “going as quick as the slowest software provider”. But he questioned why the government didn’t release the changes earlier with a “realistic effective date” to give slower software providers time to align.

“It’s like ordering the same type of coffee every morning, then one day changing your mind as it’s being made and then blaming the barista for not getting you a different coffee in time,” Jackson said.

Jackson added that there are manual workarounds in the absence of an updated system: “Manual adjustments can be made by payroll teams whilst the system is updated to automatically calculate the changes, so a very poor excuse to blame this for any delays before it’s effective for employees.”

Day added that a mid-year change carries “far more risk” of errors than working inside a normal tax year “even if it is at the last minute”.

Payroll software developers pointed to the speed at which they implemented payroll changes for the Coronavirus Job Retention Scheme. They said these were implemented within “weeks” despite being far more complex than raising the National Insurance threshold.

“We urge the chancellor to bring forward this change to April and challenge the payroll industry to deliver at the speed the country needs,” said Zellis’ Vaughan. “Covid, and the experience with furlough, taught us we can work at pace and this is the moment to step up to this challenge.”