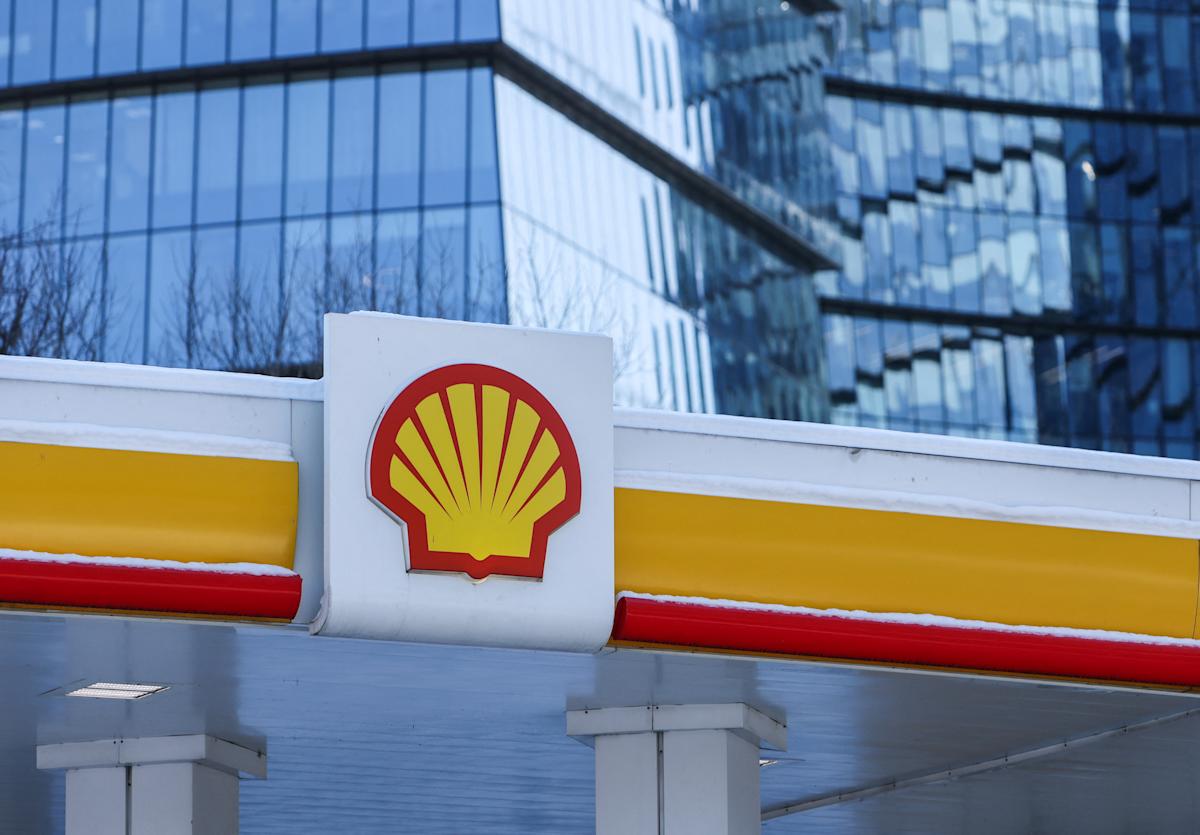 UK energy giant Shell has said it will invest up to £25bn in the UK’s energy systems over the next decade.

Shell’s UK country chair David Bunch said: “Today I can announce that Shell UK is planning to invest between £20bn and £25bn into the UK energy system over the next decade.”

According to Bunch, the investment will see more than 75% put into “low and zero-carbon products and services, including offshore wind, hydrogen and electric mobility”.

Bunch also said that “Shell cannot act alone,” calling for the government to further support the transition to cleaner energy.

“Investing this money requires urgency of action across government to deliver the enabling policy and business case frameworks. These must address both the supply and demand side of the energy transition.”

Bunch added: “I will be setting out more detail on Shell UK’s plans on all this in the months ahead”.

Shell is one of many firms that have committed to becoming carbon neutral by 2050.

The Financial Times first reported BP’s plans to unveil a goal of operating around 24,000 EV charging points across the UK by 2030.

Mike Hawes, the chief executive of the Society of Motor Manufacturers and Traders said in a press conference on Wednesday: “Last year, it was about one for every 16 EVs on the road, this year it’s more likely to be one for every 32.”

Hawes added: “Things are getting worse because of that pace of market transition for EV sales. We need infrastructure to catch up.”

The two investments are the latest examples of oil and gas companies backing green tech initiatives.

The UK’s energy and climate tech startups will need all of the capital they can get, with data showing they struggle to scale compared to other sectors such as fintech.

The post Shell to invest up to £25bn into UK energy projects appeared first on UKTN | UK Tech News.