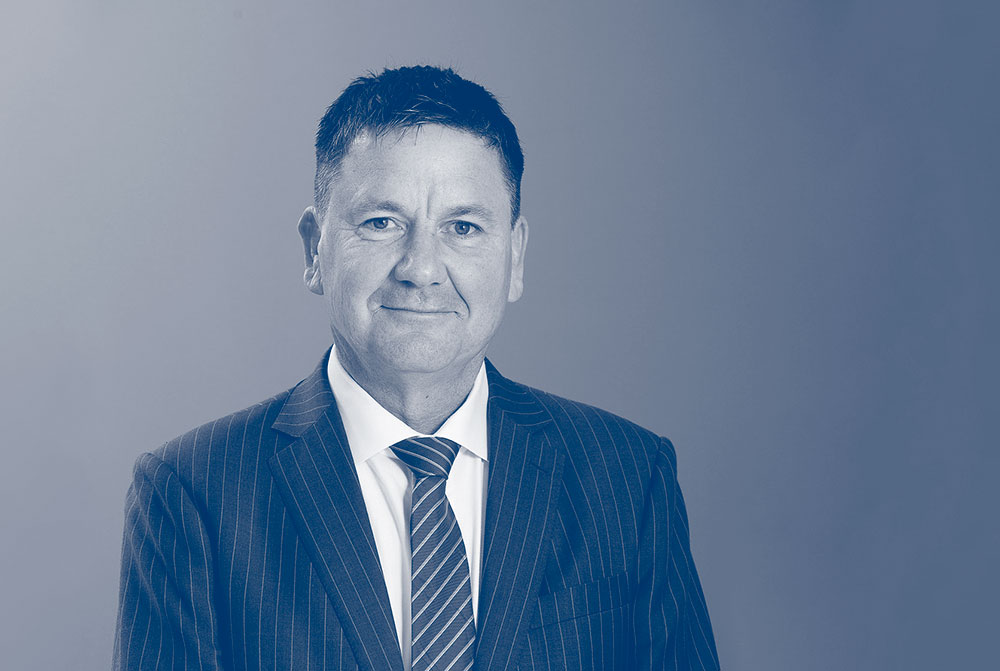 The UK’s recently appointed information commissioner has said he intends to put consumers’ rights to algorithmic transparency above the intellectual property (IP) concerns of companies.

Information commissioner John Edwards said in an interview with Sky News that he is “very much in favour of algorithmic transparency”.

It comes as the UK government has proposed loosening data regulations.

Edwards began his five-year term in charge of the Information Commissioner’s Office (ICO) in January.

While the government is keen to support UK tech with regulatory reforms – particularly when it comes to AI – the ICO chief wants to ensure that individual rights remain protected.

“When you look at the competition between the protection of commercial interests and intellectual property in the US, and transparency, IP has won over,” Edwards said in the interview.

The information commissioner drew comparisons with algorithmic policy in the US, citing a case in which a man was given a six-year prison sentence after an algorithm determined he was at high risk of reoffending.

Despite continuous appeals to the US courts, the defendant was denied access to review the algorithm.

“The court valued the commercial interest of the algorithm owner over the need for that person to have transparency of what factors had contributed to that sentencing decision,” Edwards said.

“Now I think that is patently wrong and I would certainly not support that here. I think regulators have a job to rebalance information asymmetries in favour of consumers.”

AI has been one of the key focuses of the UK tech industry. In September last year, the government published a ten-year plan to make the UK a global AI superpower.

Edwards, however, believes that technology companies using AI to make decisions “are motivated and incentivised to talk up the reliability and accuracy of their product and talk down any risks”.

He added: “Those [claims] have to be independently verified. So, I am very much in favour of openness about the operation of algorithms that can affect people’s access to goods and services or rights and benefits.”

It is not the first time Edwards’ position has clashed with the government’s. In January, the ICO delivered a blow to a government-backed campaign to delay the introduction of end-to-end encryption for private messaging, arguing that it would put “everyone at risk”.