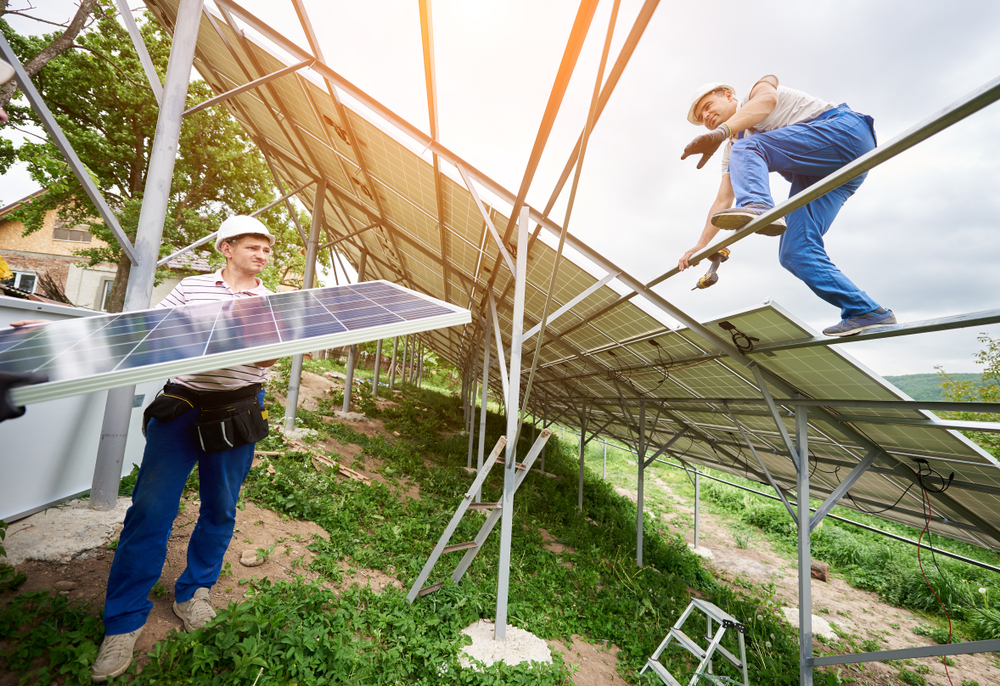 The number of jobs in London’s green sector is expected to more than double by the end of the decade and continue to quickly grow thereafter, according to data from Central London forward and WPI Economics.

The green economy sectors are specified in the report as consisting of green finance, power, low carbon transport and homes and buildings, which combined made £28.6bn in 2020/21.

Green finance accounted for around half of that total figure.

The government’s net-zero goal is expected to be a major driving force behind the increase in green jobs in and out of the capital, as the country is seeking to move away from carbon-intensive industries.

Elizabeth Campbell, chair of Central London Forward, said: “The transition to net-zero is an unprecedented economic opportunity for the capital. London is already a world leader in green finance, and we will see hundreds of thousands of green jobs created across our economy.”

The report unsurprisingly predicts a significant number of jobs in carbon-intensive industries. However, it claims the net change in London employment will still be a positive one, with an expected increase of 25,000 jobs by 2030.

Matthew Oakley, director of WPI Economics said: “London has been hit hard by the pandemic. This latest piece of research demonstrates the enormous potential of green jobs to drive a strong and inclusive recovery in central London.

“With the right skills provision and support for those out of work or in at-risk jobs, central London authorities can be at the forefront of delivering the green economy in their boroughs”.

The environmental concerns regarding climate change have already provided a significant incentive for a move towards green jobs. That shift is likely to be accelerated by Russia’s ongoing military actions in Ukraine, with the UK looking to move away from carbon-based fuels – an industry in which Russia is a major supplier.

Tech Nation’s report into the British energy sector, however, showed that energy tech startups in the UK have a harder time scaling beyond early-stage funding than other companies.