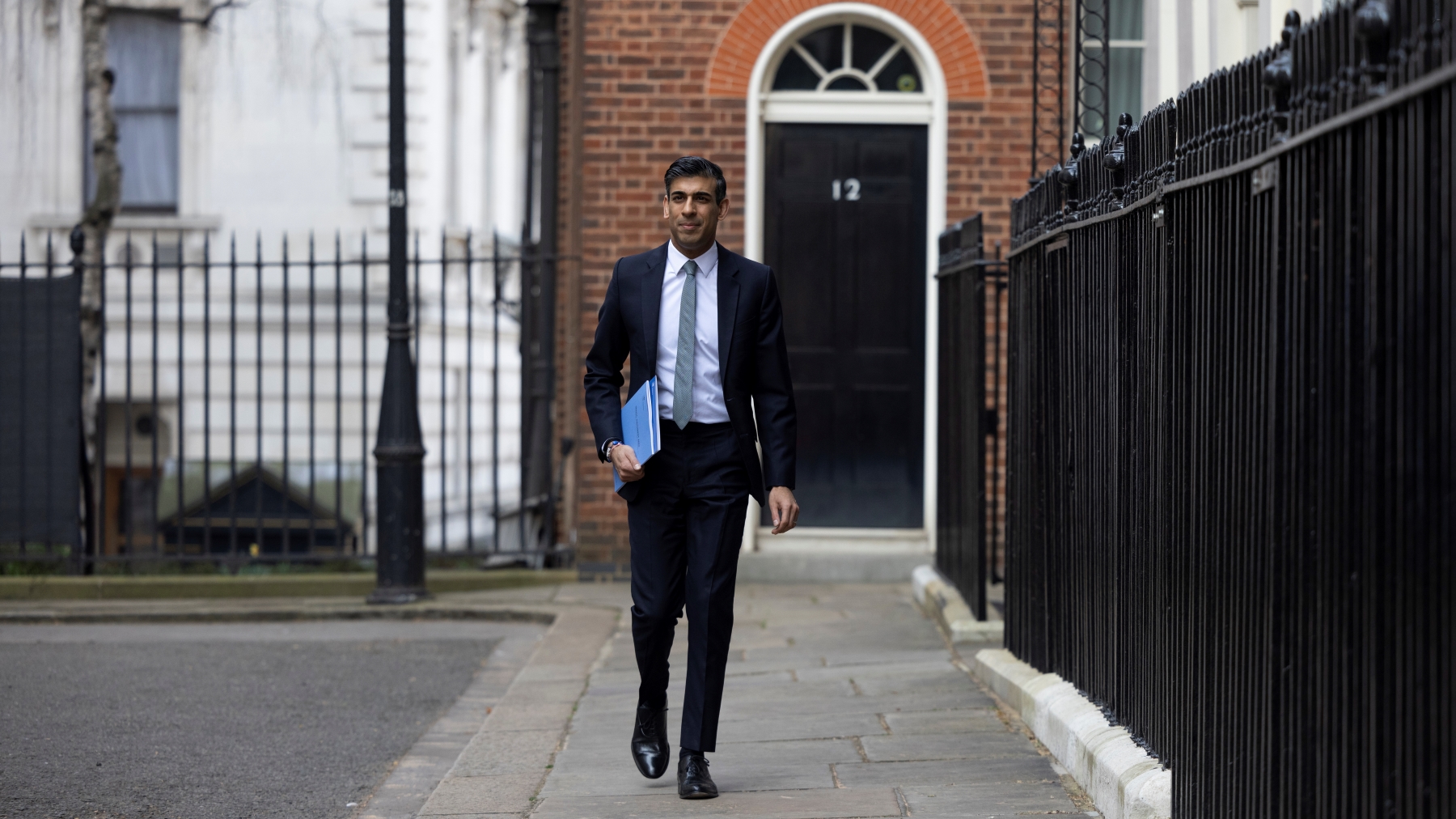 UK technology leaders and entrepreneurs have called for more “concrete” support from the government following the Chancellor’s Spring Statement.

Chancellor Rishi Sunak delivered his Spring Statement on Wednesday afternoon, outlining his plans to support the UK economy amid soaring inflation, the cost of living crisis and slowing growth.

The focus of the statement was largely on households, with the Chancellor eliminating VAT on home installations of green energy items such as solar panels and heat pumps.

The government is also cutting fuel duty by 5p per litre until March 2023, while promising some income tax and National Insurance cuts.

There were fewer measures aimed directly at supporting businesses, with the Chancellor promising more direct action in Autumn, such as cutting the tax rates on business investments.

Sunak cited a desire to create “conditions for accelerated growth” for UK businesses, pointing to the UK’s low rate of innovation causing a productivity gap.

Despite Sunak’s promises to accelerate growth for businesses, many in the UK’s tech industry have called for more substantial support and criticised the Chancellor for delaying measures until the Autumn Budget.

“Simply saying that the UK is a global technology hub doesn’t make it one. For technology to have widespread impact, the Chancellor needs to begin by using it to create effective solutions for the problems small and medium-sized businesses face,” Paul Christensen, CEO of B2B payments firm Previse, told UKTN.

“We need concrete plans for attracting talent – both from abroad and underrepresented domestic communities – to fill the thousands of tech vacancies in the UK,” Shaw said.

One measure aimed at helping smaller businesses is the increase to the Employment Allowance. It means companies will be able to claim back £5,000 from their annual National Insurance liability in April instead of £4,000.

Alex von Schirmeister, UK MD at software company Xero, described it as a “helpful gesture” but that the “lifeline that was hoped for did not materialise”.

Paul Wilson, director of Qbunk, said that the increase to the National Insurance allowance could help self-employed tech workers “stay afloat” but that the Spring Statement doesn’t help those hardest hit during the pandemic.

Tech industry leaders warned the lack of strong financial support means many organisations will end up shouldering the extra burden of the cost-of-living crisis.

“Whilst the Spring Statement announcement provides some level of support to individuals, businesses are likely to still struggle as the cost-of-living crisis continues,” Alan Price, CEO at HR platform BrightHR. “In addition to increased outgoings, employers are having to compete with record-high starting salaries, and juggle pay review requests coming in thick and fast from employees who are trying equally hard to meet inflated prices.”

For Neil Murphy, global channel chief at intelligent automation firm ABBYY, the rise in the cost of living shows the need for businesses to “support employees inside the workplace as they face increasing stress outside the office”.

Murphy added: “Being frugal with your employee’s development is detrimental to their future and the business. Not only will it limit their skillset, and ultimately – the company’s credibility and profitability – but it will hinder employees’ ability to keep up with the times, creating the perfect storm.”

The Chancellor announced the government will reform R&D tax credits to make them “effective and better value for money”.

Currently, the UK’s R&D levels are less than half the OECD average. Sunak said this will be expanded to include data, cloud computing, and pure maths – but did not elaborate on the financial details. He added that the Treasury will consider making R&D credit expenditure “more generous” in the Autumn Budget.

“It is a great tool to drive more research-oriented work in the UK for technology-focused startups like ourselves,” Landau told UKTN. “With UK companies being rewarded for investing in innovation, this should only help tech startups in the future.”

However, Njy Rios, director of R&D incentives at consultancy firm Ayming UK, said the lack of clarity meant the “government has essentially just kicked the can down the road”.

Rios welcomed the Chancellor consulting with experts in the space but called for “more concrete changes and at greater speed”.

The R&D reforms will prevent businesses from claiming R&D tax credits on research and development work done in the UK – except in exceptional circumstances.

This could be problematic for tech firms that outsource R&D activity to countries such as Poland and Romania to combat the UK’s IT skill shortage.

“Lots of innovative UK tech and fintech companies will see their tax bills jump as they are locked out of claiming R&D tax credits for work done outside the UK,” said Kevin Edwards, tax partner at accountancy network UHY Hacker Young.

“If we are to alleviate these pressures, the UK government should consider introducing subsidies that will ease the rapid rise of energy bills. Such initiatives have been successfully adopted in Ireland – and the UK could borrow some of the good examples,” Coakley said.

While the 5p per litre cut to fuel duty will be welcomed by businesses, Alistair Baxter, head of receivables at fintech company Taulia, doesn’t think it will be enough to help CFOs.

“Make no mistake that this will not fix all the issues facing CFOs. The ongoing energy crisis coupled with the fact inflation is set to hit 8% later this year will force CFOs to think strategically about supply networks and about embracing a greener way of transporting goods, including freight and electric vehicles,” Baxter told UKTN.

The retail, hospitality and leisure sectors, which faced unprecedented economic damage during the pandemic, will receive a 50% discount on their business rates bill up to £110,000 from April.

However, there was no cut in VAT rates and some have criticised the government for failing to provide specific support for smaller tech businesses.

Sam Martin, COO of virtual restaurant brand Peckwater Brands, said that problems in the hospitality sector “stretch far beyond Covid” and that the “government’s failure to acknowledge VAT rates will only serve to add anxiety within the industry”.

Martin added that staff shortages and the rising costs of energy and raw goods means “the sector is unlikely to return to pre-pandemic performance levels for some time”.

Smaller tech companies have previously criticised the government for not being eligible for some of the support provided to the hospitality sector, such as the three-month business rates relief.

Kevin Gaskell, tech startup investor and director of connectivity firm ITS, said: “My companies, like many tech SMEs, have fallen between every support stool available with the exception of an interest bearing repayable bounce back loan.”

Gaskell added: “Technology is a sector which feeds a high proportion of startups into the economy and needs to be respected for the contribution it makes to the UK economy and the development of high skill, high wage jobs,” added ITS’ Gaskell. “At the moment this does not seem to be recognised by the government and I am disappointed by the Chancellor’s response.”