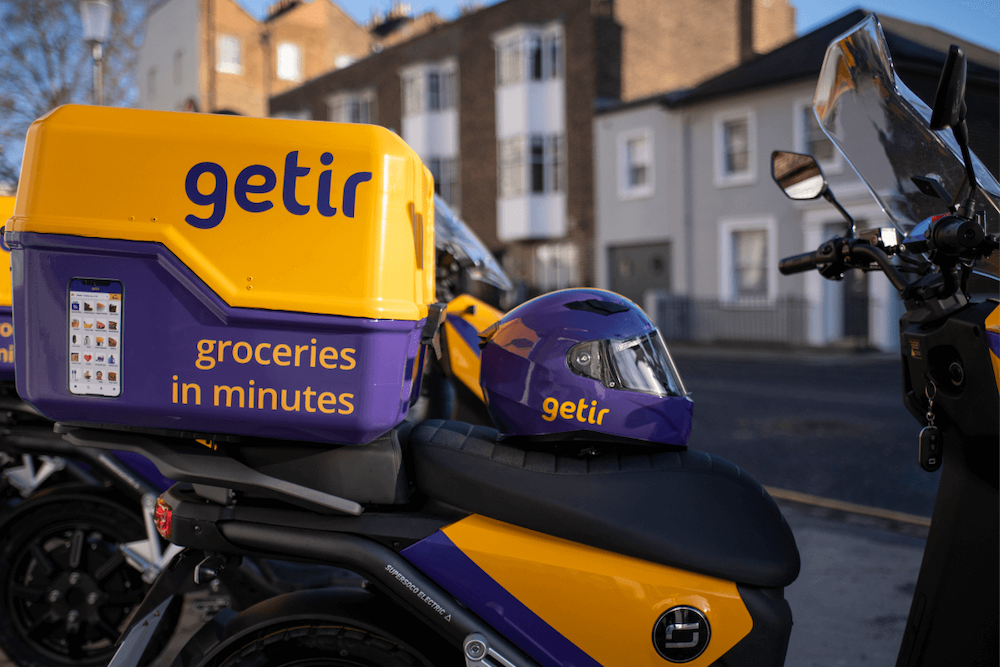 Getir exploded onto the UK market after an aggressive expansion plan that saw it snap up UK delivery rival Weezy in November 2021.

It comes just over a year after Istanbul-headquartered Getir launched in London. It has since expanded across the UK to more than 15 cities, including Birmingham and Manchester.

The Series E round was led by Mubadala Investment Company, which contributed $250m to the company.

Other participants in the latest round of funding include Abu Dhabi Growth Fund, Alpha Wave Global, Sequoia Capital and Tiger Global.

The new funds will go towards Getir’s goal of beating its rivals in the highly competitive rapid delivery industry.

Rapid delivery, which sees consumers order grocery goods via an app to arrive in 20 minutes or less, has attracted a surge in investments over the last few years. The popularity of the service was boosted by the pandemic’s stay at home restrictions, and now investors are throwing billions of dollars at grocery delivery startups in the hope of future returns.

Getir has a higher valuation than Sainsbury’s

Getir does not publicise its financials, but its CEO Nazim Salur has said the business is not yet profitable overall. Its revenues are reportedly about $1bn (£760m). Sainsbury’s most recent annual revenues stood at £28.8bn.

Whether or not rapid grocery delivery startups can sustain the enormous level of growth they have enjoyed during the pandemic remains to be seen. However, at least for now, the investments continue to pour in.

The market is incredibly competitive right now, but Getir is proving to be up for the fight with a massive new valuation and a network of over 1,000 dark store locations globally.

Dark stores are retail outlets that exist exclusively for the purpose of online delivery. Getir’s large network of ‘G-stores’ is part of what allows it to deliver so quickly, as is the case for most of the rapid delivery market.

“In such an exciting and competitive market, we cannot afford to stand still. This investment will enable us to further develop our proposition and technology, as well as invest in our employees to continue to attract the best talent,” said Getir founder and CEO Nazim Salur.