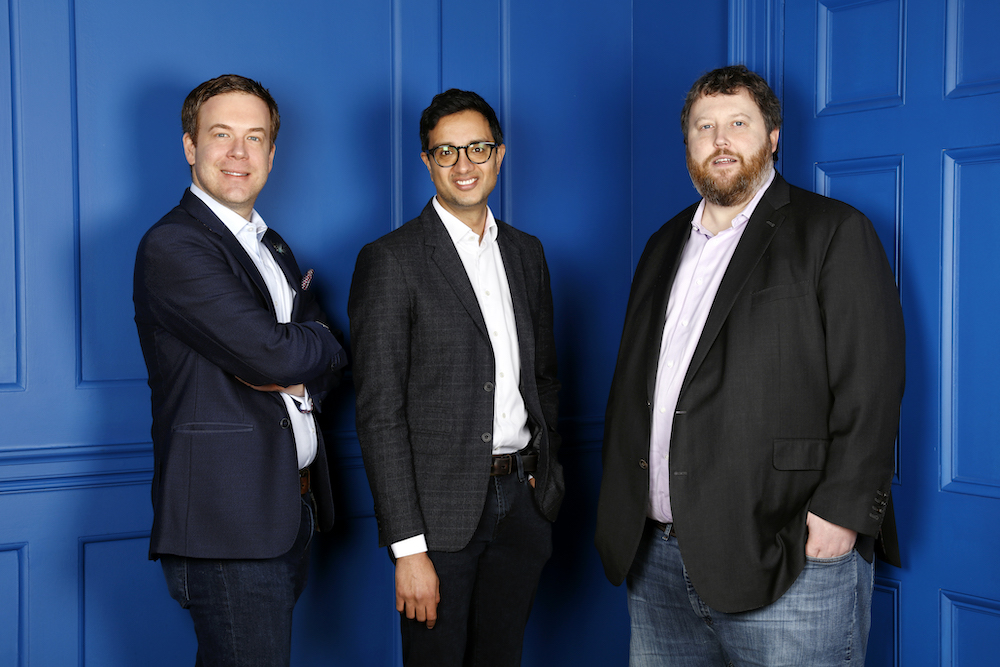 The firm’s third fund will go towards early-stage investments into European startups that are seeking to expand globally, particularly into the US market.

Investment sizes per company are expected to be in the $500,000 to $5m range. However, the company has stated it intends to raise this figure.

Hoxton Ventures was founded in 2013, with an initial seed fund of $40m. It has since made 63 investments across 20 countries and has amassed a portfolio valued at more than $47bn (£35.7bn).

Some of the firm’s previous investments include online delivery service Deliveroo, cybersecurity company Darktrace and digital healthcare provider Babylon Health, all of which had IPO launches on the London Stock Exchange last year.

“This is our largest fund yet and a reflection of the emergence of Europe as a growth market for tech startups,” said Hoxton Ventures co-founder Hussein Kanji.

“When we founded Hoxton eight years ago, there was doubt that Europe could produce winning tech companies.

“Last year, Europe attracted more capital than China with $116bn invested, up from $8bn billion a decade ago. There are great companies being built in Europe, and we’re proud to be one of the earliest American VCs to spot this opportunity.”

Hoxton Ventures has brought in former Silicon Valley-based investor Charles Seely as a full partner, to help with the goal of providing European startups with the opportunity to expand into the US.

“We look for companies that have the ambition to scale globally, not just locally,” said Seely.

“I spent most of my life building and investing in companies at a seed-stage and look forward to using my connections in the US to help our portfolio expand outside of the European market”.

London firm FintechOS secures $10M from IFC, a member of the World Bank