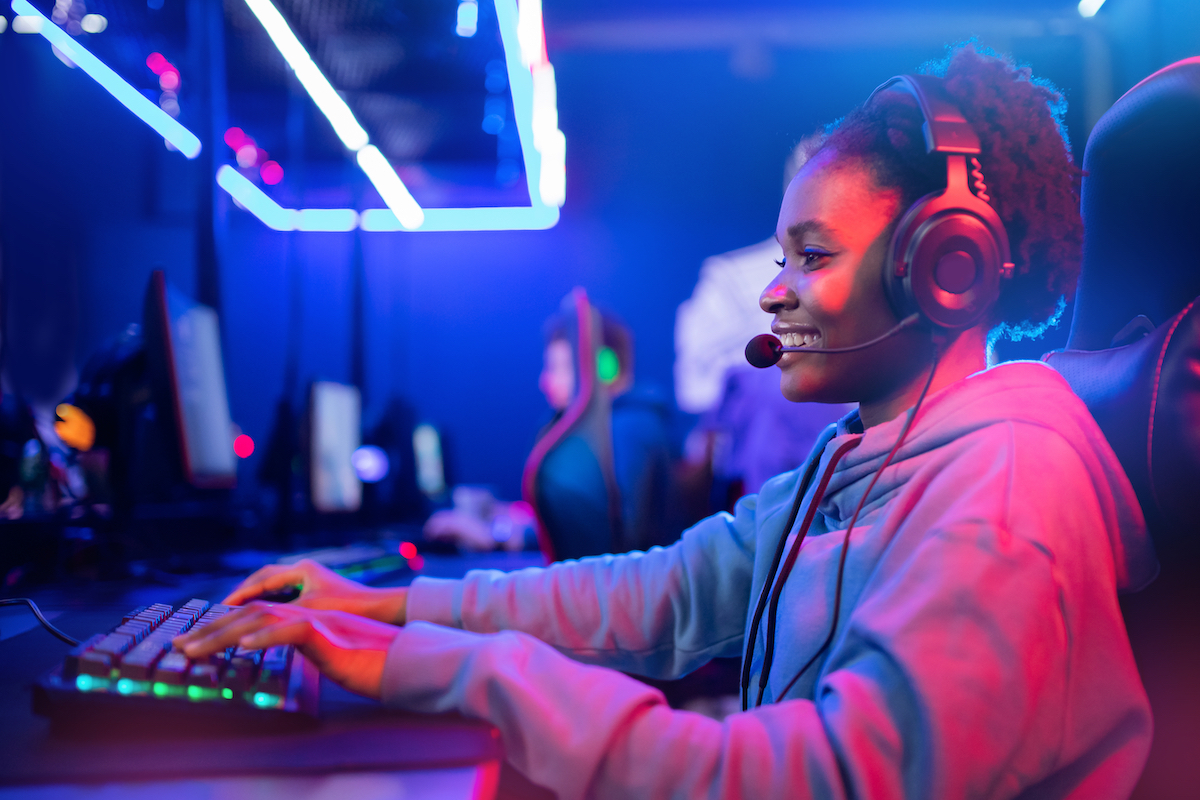 Tebex was founded in 2011 by Lee McNeil as a plugin that lets gamers earn money from running private Minecraft servers.

Now it is a checkout and payments platform across ten games including Rust, Gmod, Team Fortress 2 and CS:GO on over 13,000 servers. It works with modders, publishers and studios to ease the management of payments.

Creators using the service have collectively earned over $500m, with $10m of that coming in December 2021.

“As long-time champions of in-game app creators and mod authors, we are excited to work with a new creator category – server owners – to continue to build new experiences in the industry,” said Uri Marchand, Overwolf CEO.

Tebex will now look to scale its team, add new features and improve customer support. The management of the business will remain with Lee McNeil and Liam Wiltshire.

“Joining Overwolf enables Tebex to expand its offerings to more game servers, publishers, and more importantly, allows us to further grow the communities of our existing game servers. Their commitment to helping us grow the game server industry will push Tebex into our next growth chapter,” said McNeil, Tebex CEO.

The acquisition is the latest sign that the UK’s gaming industry is booming. Last month, mobile game startup Tripledot Studios became the UK’s latest unicorn after a $116m round of funding put the company’s valuation at $1.4bn (£1bn).

UK fintech Tred: A green alternative to Monzo raises more than half a million on CrowdCube