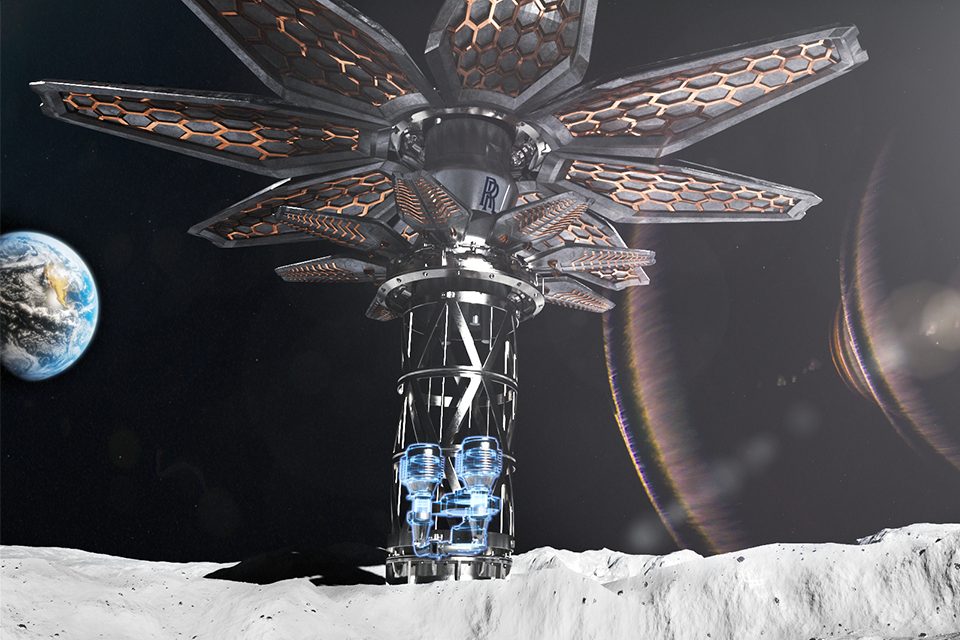 The 13 projects backed by the government agency aim to accelerate space exploration by improving technology in areas such as energy, communication and resources.

Rolls-Royce will receive £249,000 of the funding to develop its space power station project. The power station would be used to power the generation of water, oxygen and rocket fuels.

“The support of the UK Space Agency has been instrumental in enabling the continued progress of the Rolls-Royce Micro-Reactor development programme,” said Abi Clayton, future programmes director, Rolls-Royce.

Rolls-Royce will use its previous expertise in nuclear to build an autonomous Micro-Reactor. The technology could also be used on Earth. It builds on Rolls-Royce’s existing partnership with the UK Space Agency to develop nuclear propulsion engines designed to halve the time it would take to travel to Mars.

“In addition to discovery breakthroughs, these projects will also ensure that people here on Earth benefit from new technology, including micro-reactor technology with the potential to support our Net Zero commitments,” said Freeman.

Other space projects to receive government backing include £100,000 to Glasgow-based Braided Communications to develop a delay-free communications tool between Earth and Mars.

Another project is Moon-RISE, which has been allocated £222,000 to create a robot that will look for oxygen and water in rocks on the Moon. The robot will use LIDAR (light detection and ranging) to map the Moon’s surface and a LIBS (laser induced breakdown spectrometer) to examine mineral composition.

The UK has invested £180m in the five years prior to 2019 in the European Space Agency’s global exploration programme and is expected to build parts of the Lunar Gateway space station.

Wales tech: The most revolutionary startups of Cardiff in 2021

This London startup wants to tackle employee wellbeing crisis in the world, to raise £10M in 2021