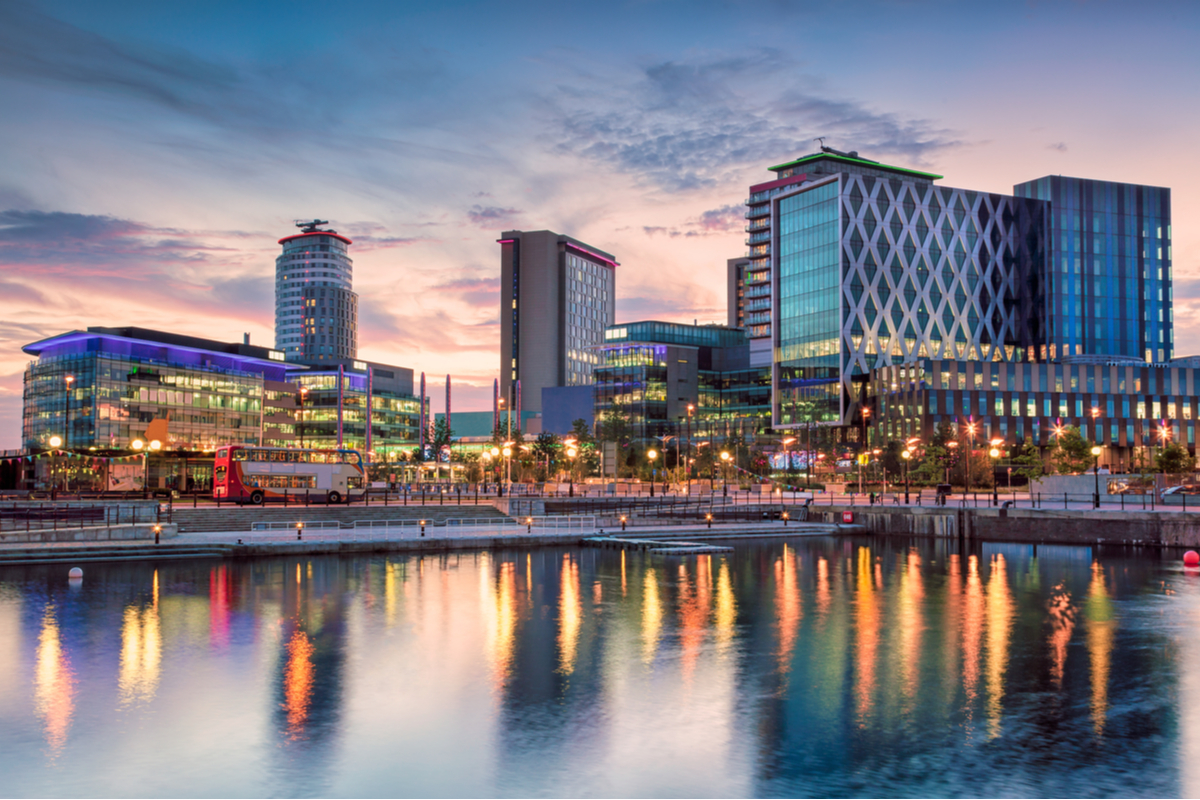 Northern Triangle tech startups – those based in Manchester, Leeds and Sheffield – raised £1.3bn funding over the last five years, demonstrating the rising appeal among investors to back companies based outside of London.

The Northern Triangle is home to nearly 1,500 startups that collectively raised £420m last year. There is a strong ecosystem with academic institutions, with universities from the area producing 95 tech spinouts since 2017.

The influx of investor capital has helped tech jobs more than double in the last 18 months, according to job site Adzuna. In Manchester and Leeds, the IT industry is the fastest-growing sector when it comes to vacancies, with 10,000  IT openings.

The extra capital has also created seven unicorns and five futurecorns in the Northern Triangle. Among them are Sheffield-based Zilico, which is improving cervical cancer diagnostics; Leeds-based C-Capture, which is designing chemical processes for carbon dioxide removal; and Manchester-based ecommerce giant THG.

Digital Economy Minister Chris Philp revealed the figures on Wednesday at Manchester’s Digital City Festival, describing them as a “clear show of confidence in the region’s outstanding tech sector”.

Philip added: “Now that we are out of the EU, we will ensure the UK seizes a competitive advantage by adopting regulation that is light touch and promotes innovation, growth and competition.”

It follows a record year for tech investment into UK regional cities, up 83% in 2021 with those companies raising £9bn out of the £29.4bn raised nationwide.