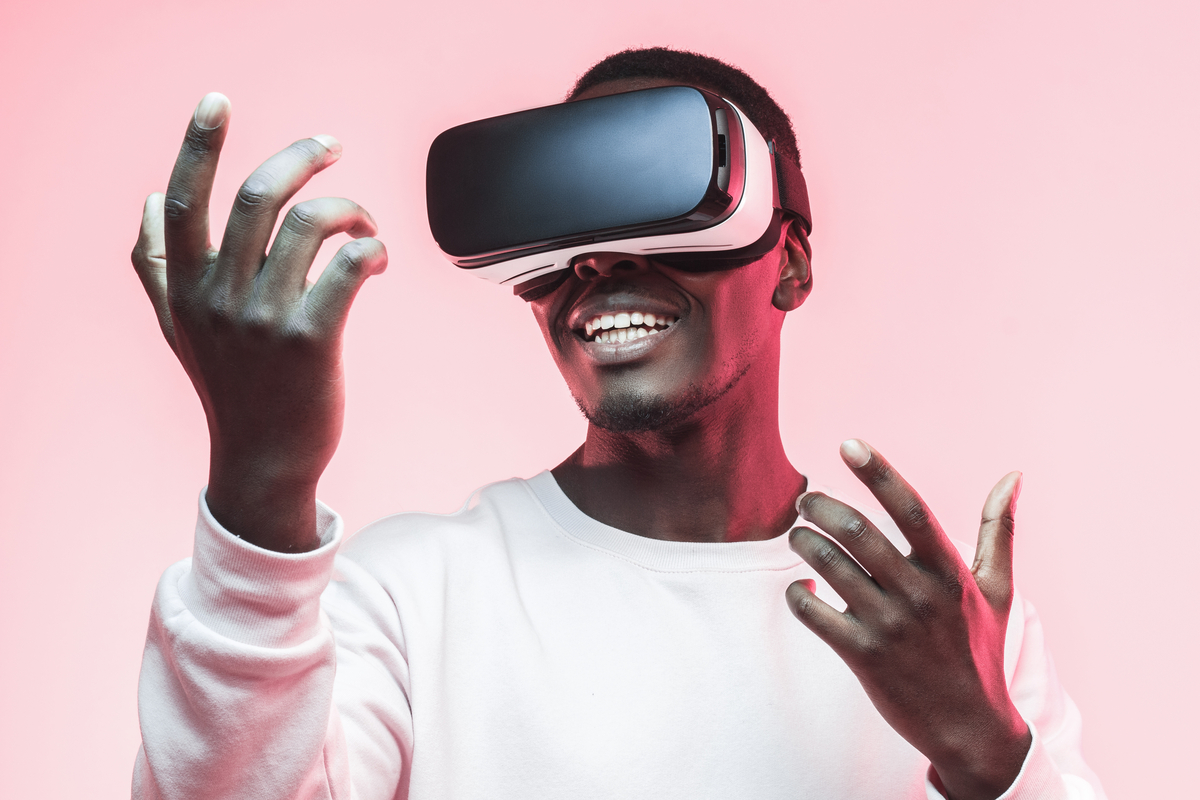 FOV Ventures has launched its first fund to invest in early-stage startups building the metaverse, closing €16.5m of its targeted €25m. The fund will invest in pre-seed and seed-stage businesses across Europe.

FOV Ventures will make investments between €250,000 to €500,000 in up to 25 companies developing products and services for the nascent metaverse – an umbrella term for connected 3D worlds accessed by virtual or augmented reality headsets.

The London and Helsinki-based VC is looking to back companies working in areas such as identity, avatars, commerce, entertainment and social, the future of work as well as creator tools and infrastructure.

The two co-founding partners of FOV Ventures, Dave Haynes and Petri Rajahalme, have previously made angel investments in ReadyPlayerMe, a metaverse cross-game avatar platform and The Dematerialised, a Web3 marketplace.

“We believe the metaverse represents a trillion-dollar opportunity over the next decade, fundamentally changing the way we play, socialise and shop, but also the way we work and collaborate. We’ll also need new tools for creators to build this new reality,” said Haynes.

Haynes based in the UK formerly was part of the investment team at Seedcamp and led HTC’s $100m Vive X fund in EMEA. Additionally, Haynes was a part of Soundcloud’s founding team.

Rajahalme, based in Finland, was previously the managing director at Nordic XR Startups and chairman of the board at Immersal, leading the exit of its AR-cloud business to Hexagon AB last year.

“For the past five years, Dave and I have had front-row seats and have built a strong network by being very active in the ecosystem. We believe we add a lot of value to the startups we invest in through our combined expertise as well as our ‘Edge Network,” added Rajahalme.

World Diabetes Day: These startups in the UK are racing to shake up diabetes care