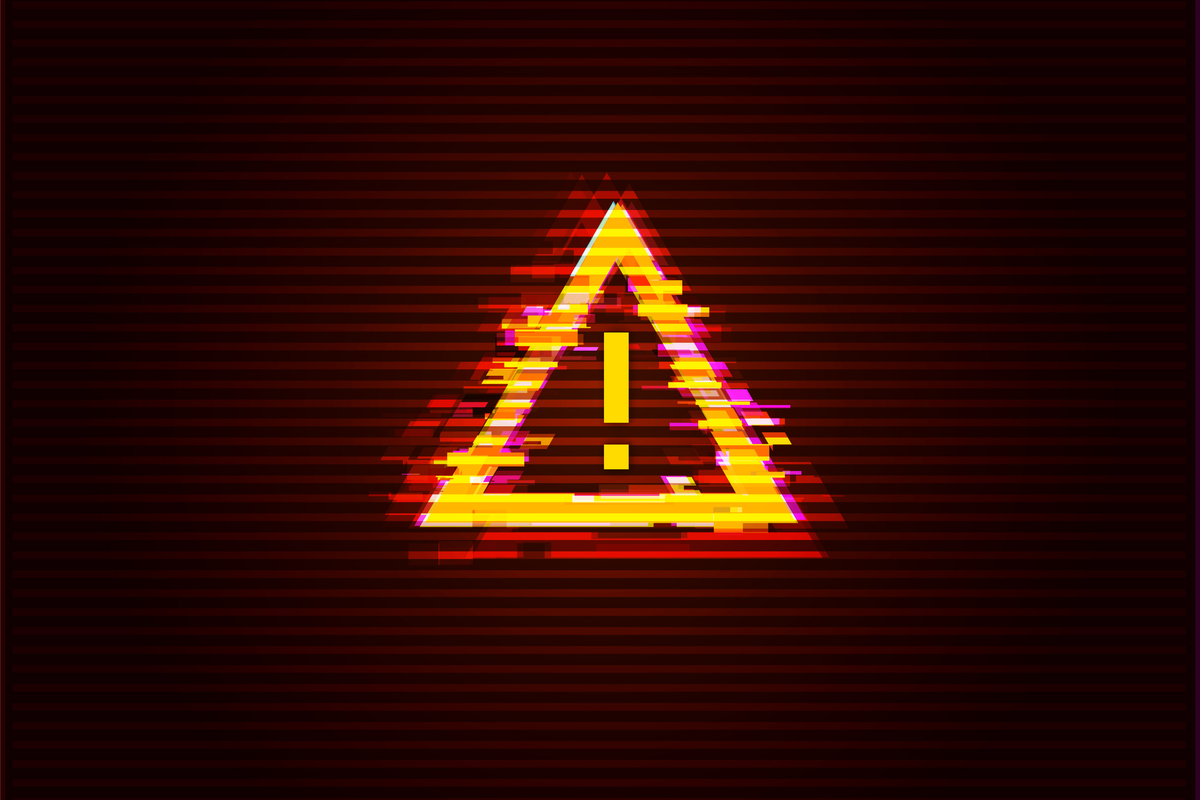 A third of mid-market UK organisations hit by cyberattacks in 2021 suffered outages that disconnected them for over a day, according to research published by cybersecurity firm Censornet.

“For the UK mid-market, the cybersecurity situation is serious,” said Ed Macnair, CEO at Censornet, a Basingstoke-based company that provides automated cybersecurity software for companies including Thatchers Cider and Lotus Cars.

The report, which surveyed 200 IT decision-makers at mid-market UK companies, found that ransomware was particularly problematic. It found that 69% of respondents felt unable to defend against the file-encrypting malware and 21% admitted they were forced to pay hackers to put an end to the attack.

“The financial and reputational cost of cybercrime is rising, putting more pressure on overwhelmed professionals, who are tackling hundreds of alerts a day from siloed point products,” said Macnair. “Organisations must work smarter, not harder.”

A separate report published this week by Slovakian cybersecurity firm ESET found that London has the highest rate of cybercrime in the UK, with a total of 5,258 reports.

That was followed by the West Midlands at 1,242, according to the police data compiled by ESET. The areas with the lowest amount of cybercrime was Cumbria with only 174 reports, followed by Cleveland 194 and Dyfed-Powys 213.

Jake Moore, cybersecurity specialist for ESET, said people should “remember to implement basic security measures to combat hacking with password managers and turning on multi-factor authentication for all online accounts”.

Investment in UK cybersecurity companies surpassed a record £1bn in 2021, a 25% increase on the year prior.