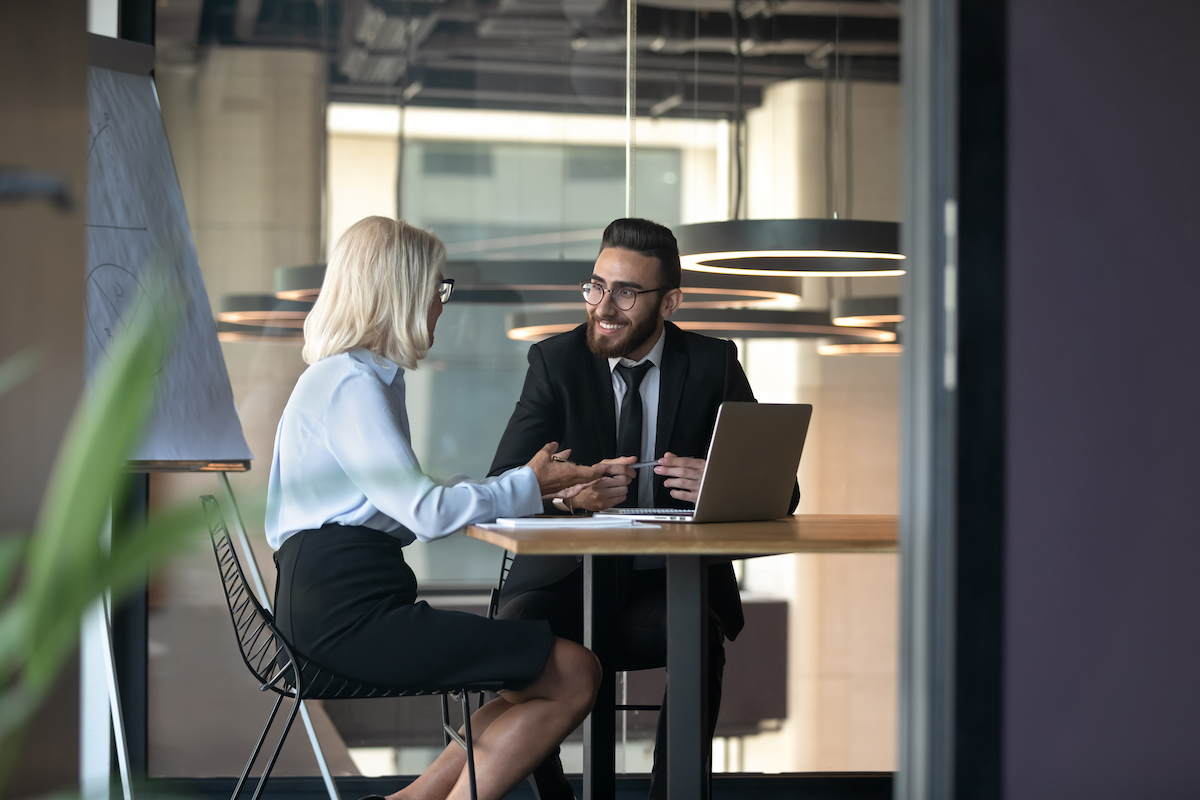 London-headquartered venture capital firm Flashpoint is expanding its Venture Scouting Program to the US and Europe to help it discover early-stage startups to invest in.

Flashpoint said it will partner with angel investors, lawyers, tech executives and entrepreneurs. They will be able to “monetise” their connections by facilitating introductions between Flashpoint and prospective companies.

Flashpoint launched the programme in 2021, which operates through a portal where scouts can view if Flashpoint is in contact with a business. Scouts then use their network to help Flashpoint link with businesses and assist the investment operation.

Alexander Konoplyasty and Michael Szalontay founded Flashpoint in 2012 to invest in software companies from Eastern Europe and Israel.  The VC firm focuses on B2B SaaS and B2C. It has offices in London, Budapest, Warsaw, Riga and Tel Aviv.

The VC firm said on Monday that it has closed its Moscow office in light of Russia’s invasion of Ukraine and has relocated those operations and staff to Poland and Cyprus.

Flashpoint has the facility to invest in over 20 businesses a year. In 2021 it invested in 23 new companies and made 11 follow on investments into its portfolio, which totalled $93m.

Flashpoint manages $500m in assets, with previous investments include Shazam, Chess.com and Qonversion.

Despite Covid, it’s full steam ahead for these UK travel startups