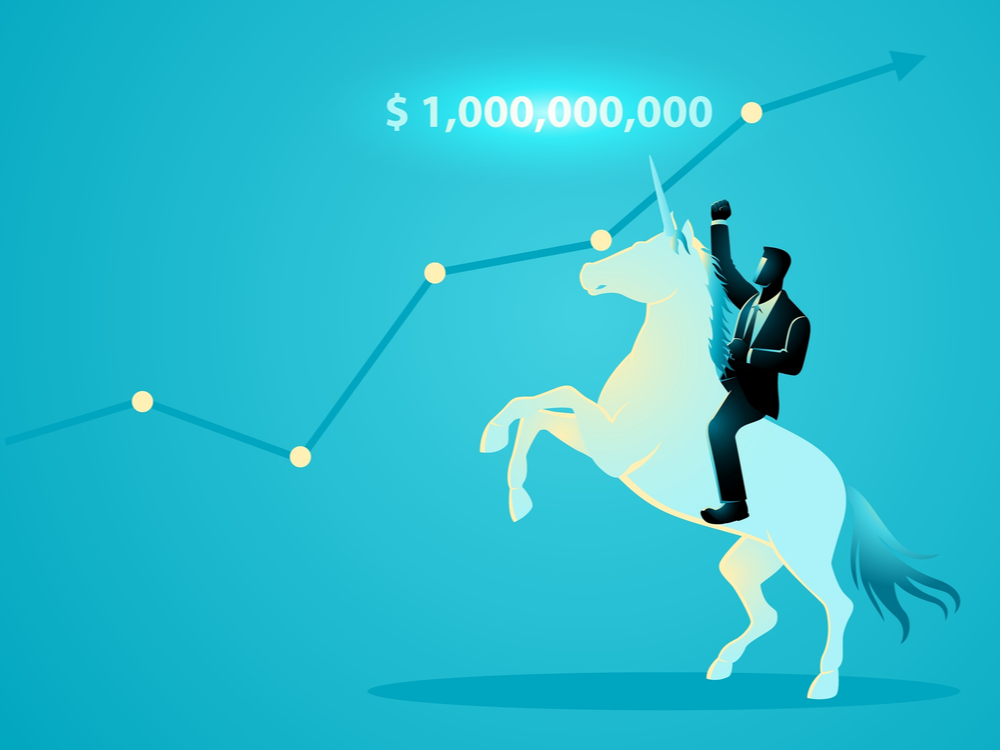 UK tech companies made up 38% of the combined valuation of European unicorns in 2021 – the highest percentage across the continent.

That’s according to a report from financial advisory firm i5invest, which showed that the growth rate for European tech unicorns rose to more than twice its US counterpart last year.

The US is home to many of the world’s largest tech companies, creating 340 new unicorns last year compared to the UK’s 116.

However, the latest report shows that Europe’s combined unicorn growth rate reached 400% in 2021, compared to a rate of 124% in the US.

The report also showed that within European tech, the UK was by far the largest contributor to the total valuation of European tech unicorns, with 41 new British firms reaching a value of more than $1bn in 2021.

“In total, uni and ‘soonicorns’ in the UK and Ireland have created an incredible 63,000 jobs to date,” said i5invest CEO, Herwig Springer.

“Given the very promising soon-to-be unicorns in the pipeline, we will see stronger than ever the economic impact of tech startups in the region in the next 24 months.”

UK fintech firms Checkout.com and Revolut reached the highest value in the sector, with Checkout.com, in particular, topping the list with a value of $40bn.

Payments firm GoCardless became one of the latest UK fintech unicorns earlier this year after a £230m round of funding pushed its total value to £1.55bn.

This year has seen several other UK firms reach the prestigious unicorn status, showing that the promising signs of growth displayed last year are set to continue.

London-based mobile gaming developer Tripledot Studios is one of these, reaching a value of $1.4bn in February, after a funding boost of $116m.

The report also listed the AI and big data sectors as two of the most promising in the UK.