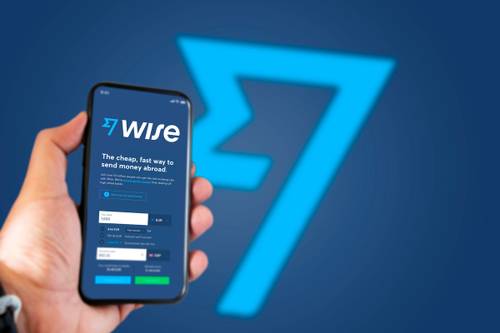 Wise, formerly known as TransferWise, told UKTN that it is also capping transfers on its platform to Ukraine so that it can continue providing its service there.

“As long as we are able to do so, we will continue providing our service to people needing to send money to Ukraine,” a Wise spokesperson told UKTN. “Recent developments in the region mean it’s more difficult to operate our service.”

The spokesperson added that it is aiming to remove the Ukraine cap “as soon as we’re able to” and that it’s “monitoring the situation closely” to “comply with any sanctions”.

On Thursday morning Ukraine said that “[Vladimir] Putin has launched a full-scale invasion of Ukraine”. The President of Ukraine, Volodymyr Zelenskyy, said that Russia has launched strikes against Ukraine’s military infrastructure and sent tanks across the border.

Wise was founded by Estonian businessmen Kristo Käärmann and Taavet Hinrikus in 2011 and is used for international money transfers.

The UK-listed company said that it is keeping its measures “under constant review”.

A spokesperson for London-headquartered digital bank Revolut told UKTN that it’s “monitoring the situation in Ukraine carefully” and that it’s “prepared to take any necessary steps to ensure we continue to operate in compliance with applicable sanctions laws and legislation”.

When asked what specific measures it was taking to stay in line with regulation, the Revolut spokesperson said: “We cannot comment on engagements with regulators.”