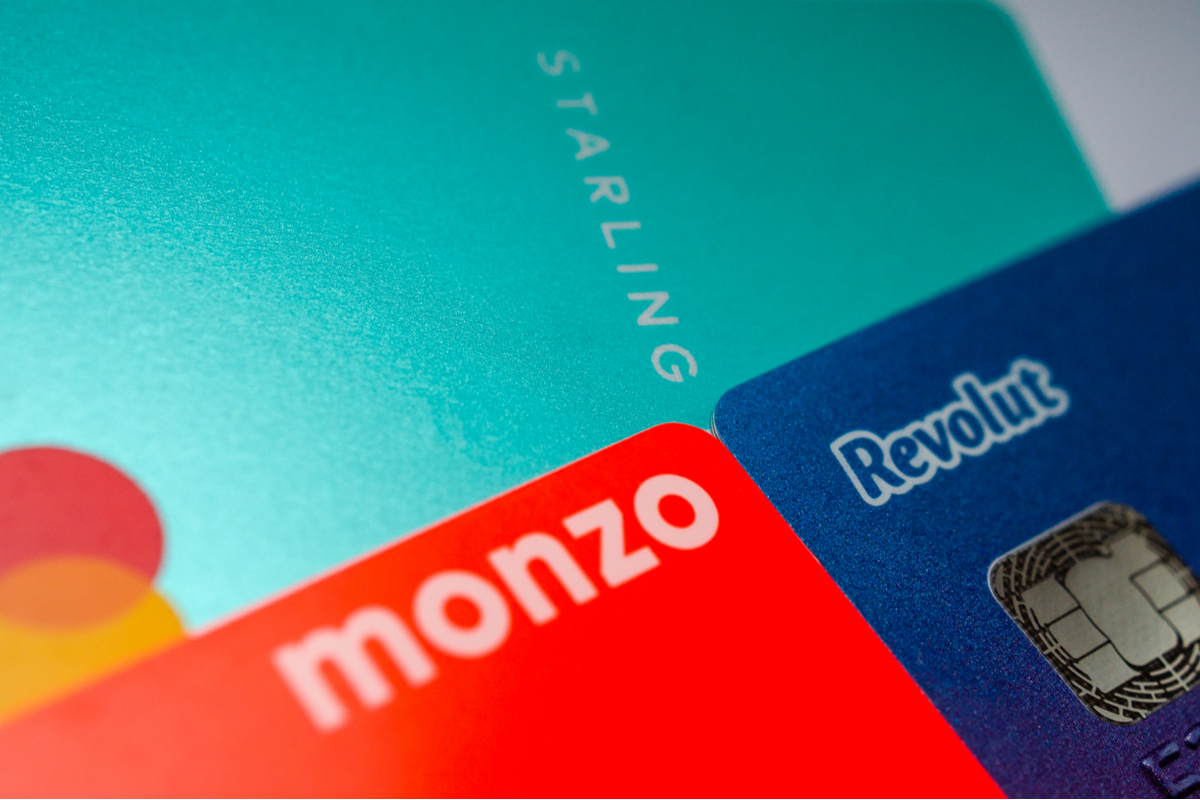 Founders and CEOs at more than 70 of the UK’s leading fintech companies – including Monzo, Starling and Atom Bank – have called on the UK government to update the “regulatory rulebook” to ensure the sector remains globally competitive.

In an open letter published by industry trade body Innovate Finance, UK fintech leaders acknowledged the “good progress” made by the government but said more action was needed.

The letter states that “the regulatory rulebook requires further updating, and regulators must have the capability and culture in place to allow them to fully embrace innovation while protecting the consumer and financial stability”.

It comes one year after the ‘Kalifa Review’, an independent review of the UK’s fintech sector from Ron Kalifa, commissioned by the Chancellor of the Exchequer. Innovate Finance served as a co-secretariat for the report, along with the City of London.

First reported by City A.M., the open letter says that the UK should “seize on the opportunities” from leaving the EU and for regulators to build a “more proportionate regulator and capital requirements regime”.

The letter adds: “Rather than resting on our laurels, it is imperative that we continue to build on this momentum and work together to establish an environment in the UK that is even more supportive of and conducive to innovation in financial services.”

The letter also calls for a “clear strategy” for managing risk in cryptocurrency and decentralised finance that doesn’t hinder growth.

It follows a record year for UK fintech investment, with companies attracting $11.6bn in investment in 2021.

Despite this, the open letter said more needed to be done to “better address the growth capital gap” in the UK by persuading institutional investors to back more fintechs at the growth stage.

A spokesperson from London-based fintech startup Revolut, one of the firms to sign the letter, told UKTN that it’s “essential to preserve and strengthen the UK’s position as the first choice to launch, grow and scale a fintech business”.

The spokesperson added: “As a regulated industry, the government has a key role to play to create the conditions necessary for growth. Revolut hopes the government will accelerate implementation of the Kalifa Review recommendations. Additionally, we would like to see rapid action on other important policy reforms such as strengthening the Online Safety Bill and reform of Companies House.”

Other fintech companies that signed the open letter include Checkout.com, PrimaryBid, Onfido and OakNorth.

UK fintech Tred: A green alternative to Monzo raises more than half a million on CrowdCube

Biotech unicorn Oxford Nanopore raises £195M ahead of London IPO; valued at £2.48B