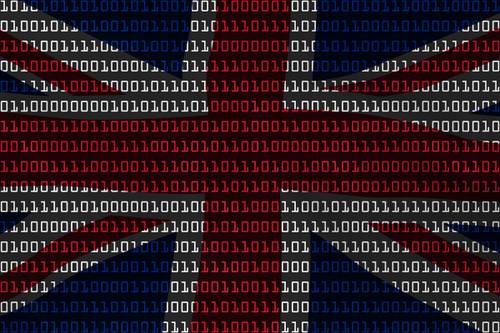 Investment in UK cybersecurity companies surpassed a record £1bn in 2021, a 25% increase on the year prior.

Among those were Bristol-based Immersive Labs, which raised £53.5m in a Series C round, and London’s Tessian, which secured more than £52m in an extended Series C.

The UK’s cybersecurity companies generated a combined £10.1bn in revenue – a 14% increase on the 2020 financial year.

The DCMS Annual Cyber Sector Report, published Wednesday, found that the UK cybersecurity sector contributed around £5.3bn to the UK economy in 2021, up from £4bn in the previous year.

According to the report, there were 1,838 active cybersecurity companies in the UK in 2021, with more than half of those based outside of London and the South East.

“Cybersecurity firms are major contributors to the UK’s incredible tech success story,” said Digital Secretary Nadine Dorries. “Hundreds of British firms from Edinburgh to Bristol are developing and selling cutting-edge cyber tools around the world that make it safer for people to live and work online.”

It comes amid a record year for cybersecurity investment globally, with $21.8bn (£16bn) poured into companies.

“It’s so encouraging to see such impressive growth in the UK’s cybersecurity sector,” James Hadley, CEO at Immersive Labs, told UKTN. “As cyber risk grows and evolves, it’s more important than ever that individuals and organisations alike are prepared and confident to stand up to whatever threat comes next.”

He added that he’s “confident” that growing cybersecurity investment will help protect more businesses from cyberattacks.

This was echoed by Jake Moore, former head of digital forensics at Dorset Police and now global cybersecurity advisor at ESET: “The cybersecurity industry is booming and the increase in expenditure is a sign that decision-makers are acutely aware of the importance of investment.”

Last year, in a boost for UK tech listings, Cambridge-headquartered Darktrace completed its IPO on the London Stock Exchange at a £1.7bn valuation.

The 2021 cybersecurity investment figures come amid a bumper year for overall UK tech investment, which surpassed £26bn across all sectors.

Out of that, fintech companies attracted £8.5bn, the largest of any sector.