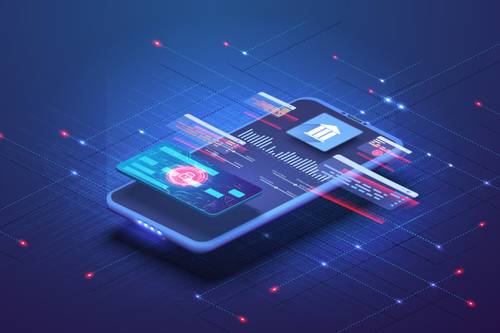 The number of active UK open banking users has now surpassed five million – just four years after the practice was made a regulatory requirement in Britain.

Data from the CMA9 – consisting of the nine banks and building societies part of the Competition and Markets Authority (CMA) order to implement open banking – shows that UK open banking users jumped from four million in September 2021 to five million in January 2022.

Open banking is the process that allows third-party financial service providers to securely access consumer banking information, which has helped fuel the massive rise in the UK fintech market.

By using open APIs, developers can build applications around financial services, such as a chatbot that tracks a consumer’s spending at a separate institution.

The accelerated growth to more than five million active users shows the momentum that open banking platforms are building, with the jump from one million to two million users reportedly taking 10 months, compared to the mere four-month gap from four million to five million.

Payments made through open banking services have also seen a sharp rise, with the data showing that January 2022 saw just under 625,000 more open banking payments than in December 2021, making the figure for last month a total of 3.86 million.

“As open banking technology embeds and becomes easier to use, we look forward to seeing this momentum continue.”

The mass adoption of an open banking system in the UK has led to major growth among challenger banks such as Monzo, which in December 2021 reached a valuation of $4.5bn.

Others to have benefited include Starling and Atom Bank. It comes as UK fintech companies raised a record £8.5bn in 2021, the largest of any sector.

MacGregor added: “Reaching five million users is a testament to the ongoing innovation and collaboration of open banking product and service providers, and the vibrancy of the ecosystem.”

Monzo co-founders back this rental deposit fintech with £1M funding

Naurt, Brighton-based startup scores £0.5M for developing ‘the next GPS’

West Midlands based A Perry invests £1.2M in picking robots