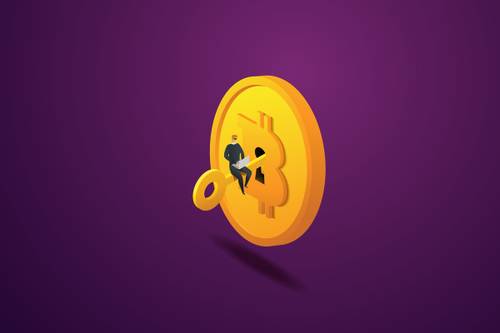 Cryptojacking attacks – in which cybercriminals covertly hijack computers to mine and steal cryptocurrencies – soared by 564% in the UK last year, data has shown.

According to a report from cybersecurity company SonicWall there were 436,000 UK cryptojacking attacks in 2021, compared to 66,000 instances in 2020.

SonicWall chief executive and former advisor to GCHQ, Bill Conner, attributes this cybercrime rise to an increase in working from home, which gives hackers additional attack points outside of a company’s usual defences.

The increasing value of cryptocurrencies such as Bitcoin and Ethereum in 2021 is also thought to be a key factor.

Historically, cryptojacking cases have risen and fallen when the value of cryptocurrencies increases because it becomes more lucrative for cybercriminals.

In 2021, the global crypto market was reported to be worth more than $3tn.

Conner said: “This new boundless world where we’re all working from home opens up the attack surface because most people use VPN. If hackers gain access to that endpoint, they’re going to traverse your network at home and have capabilities to control that.

“The hackers are able to go around in your phone, in your apps, in your computers, and they’re harvesting your intellectual capability as well as your IDs which they use to get your crypto.”

Throughout the pandemic businesses in the UK and across the world have been forced to adapt their cybersecurity strategies to remote working.

In the US, President Joe Biden has allocated $2bn towards improving the nation’s cybersecurity infrastructure. Conner has said that the UK will need to work alongside the US to tackle cybercrime.

“There is no boundary condition in the internet right for the bad guys, so it’s really important we see collaboration between the UK and US,” said Conner.

SonicWall’s report also showed there was an increase in other forms of cybercrime, notably ransomware attacks which doubled in incidents from the prior year.

The release of the cryptojacking data follows growing global scrutiny of cryptocurrencies.

This week the FBI set up a digital currency unit to investigate ransomware and other crimes involving cryptocurrencies.