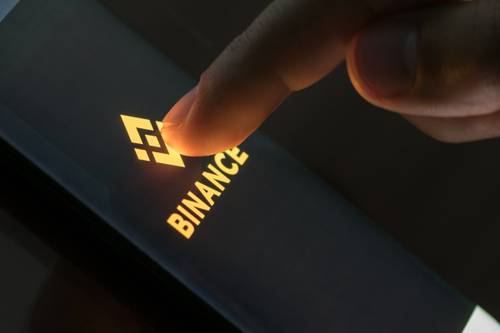 The UK’s financial watchdog has expressed concern over a deal cryptocurrency exchange Binance made with fintech company Paysafe, which allowed it to resume GBP transactions using the Faster Payments network.

Last summer the Financial Conduct Authority (FCA) banned Binance from conducting regulated activity in the UK over fears that consumers were not sufficiently protected. Banks, including Santander and Barclays, also barred transactions with Binance.

But in January, Binance made a deal with London-based, US-listed Paysafe to regain access. Despite its concerns, the FCA said it has limited powers to prevent the deal with Paysafe.

A spokesperson from the FCA said: “Our concerns about Binance remain. We received a notification of this business partnership but have limited powers to object to arrangements of this kind.”

A Paysafe spokesperson responded to concerns from the watchdog, maintaining that the payment provider is committed to following all regulations:

“We take our regulatory obligations extremely seriously and comply with the highest industry standards.”

The spokesperson added that the payments provider was “subject to close ongoing supervision consistent with our approach for firms of its size”.

The FCA is maintaining that it remains concerned about the potential risk to consumers when investing in cryptocurrencies through Binance.

A spokesperson for Binance said: “We have worked hard to build a robust compliance programme that incorporates anti-money-laundering principles and tools used by top financial institutions.”

Binance has also faced opposition from regulators in Asian markets, including Hong Kong and Japan.

Cryptocurrencies and exchanges have faced growing scrutiny from regulators globally, with the UK government setting out plans to introduce legislation to combat “misleading” cryptoasset promotions.

It comes as half of Brits said in a recent survey that they would not be willing to use cryptocurrencies versus a quarter who said they would.