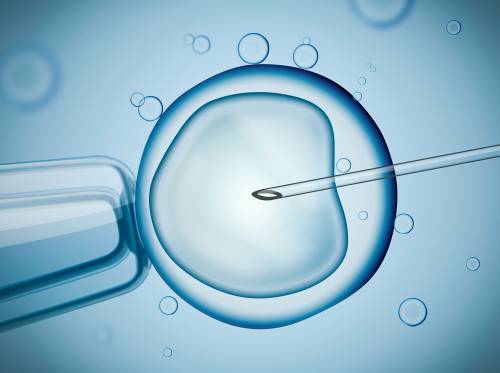 Gaia, an IVF insurance technology company, has closed a Series A funding round of $20m led by UK venture capital firm Atomico.

London-based Gaia specialises in IVF insurance and uses predictive tech to measure the likelihood of clients being able to successfully complete the IVF process.

Gaia will use the funding to scale up its operations and expand into further markets such as the US.

Attempting conception through IVF is an unpredictable and costly process, which Gaia founder and CEO Nader AlSalim believes is what stops most people who could benefit from it from attempting it.

“The fertility care model as we know it today is broken because the gap between those who want access to fertility treatments and those who can afford access is greater than ever,” AlSalim said.

Gaia intends to use its model to grant further access to IVF treatments at lower costs with its predictive technology.

It analyses previous datasets to provide a predicted cost of IVF treatments for clients. If the tech suggests someone has a low chance of conception after treatment, they will pay a reduced fee.

“With more people turning to fertility solutions, Gaia’s offer is well placed to play a vital role in helping huge numbers of families who are frozen out of the treatment process based solely on financial reasons,” said Atomico partner and new Gaia board member Sasha Astafyeva.

Nader AlSalim founded the company in 2019 after he and his wife had to use IVF and discovered the unpredictability and costs associated.

“We went into the journey of trying to conceive our first child and it took us five IVF rounds and three clinics across two countries and £50,000… Most people don’t even get there and then I realised the pain isn’t just emotional and physical, it’s also financial,” AlSalim told TechCrunch.