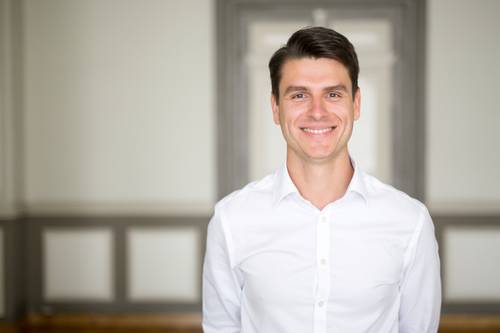 The share sale forms part of the London-headquartered company’s ambitious plan to scale up by five times over the next four years, as well as its goal of expanding its product offering to include digital wallets.

The sale of secondary shares follows a recent Series C investment of $50m back in September 2021, which was led by Elbrus Capital Fund III and Black River Ventures.

TransferGo operates in remittance, a market estimated by the World Bank to be worth over $500bn.

With more than 3.5m customers across 160 markets, TransferGo says it has sustained consistent 80% year-on-year growth since its launch in 2012 and claims to have processed 13.5m international and local transactions.

“We have our committed early investors and employees to thank for our strong position today, who have worked and supported us in our mission to disrupt the remittance space,” said TransferGo founder and CEO Daumantas Dvilinskas.

“With this transaction, we’re delighted to make significant returns for these crucial stakeholders, while strengthening our position as we look to continue our path of rapid expansion and payment innovation.”

Peter Sandberg, a founding partner at N2F said: “It is representative of what modern financial services should be and is no doubt going to exceed its ambitious growth targets.”

TransferGo competes with other money transfer companies such as Wise, formerly called TransferWise.

Fintech remains one of the UKs fastest growing technology markets with a record year for investment in 2021, reaching more than $11.6bn, an increase of 217% from 2020. The trend has continued into 2022, with London-based GoCardless raising $312m earlier this month, becoming the latest UK fintech unicorn.