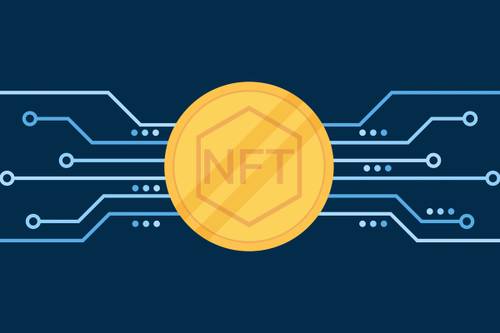 HMRC, the UK tax authority, has seized three non-fungible tokens (NFTs) as part of an investigation into a suspected VAT repayment fraud involving 250 companies alleged to be fake.

Three people have been arrested on suspicion of attempting to defraud HMRC of £1.4m. The unnamed suspects are alleged to have used sophisticated methods in an effort to hide their identities such as false identities, addresses and virtual private networks (VPNs).

NFTs act as certificates of ownership for virtual assets that use block chain technology to digitally collect and own virtual content.

HMRC said it is the first example of a UK law enforcement agency seizing an NFT.

Nick Sharp, deputy director of economic crime at HMRC, said: “Our first seizure of a non-fungible token serves as a warning to anyone who thinks they can use cryptoassets to hide money from HMRC.

“We constantly adapt to new technology to ensure we keep pace with how criminals and evaders look to conceal their assets”.

In addition to the NFTs seized, HMRC has also detained crypto assets worth approximately £5,000. The value of the NFTs has not yet been appraised.

Since NFTs first emerged in 2014, they have exploded in popularity and attracted eye-watering sums for digital works of art.

However, NFTs and other cryptoassets have increasingly attracted the attention of UK regulators.

“What that has allowed is for those who take advantage of these systems and scammers alike, or those who launder money another option and one that is perhaps seen to be more anonymous and therefore secure.” Sadhu said.

Sadhu added: “There’s going to be a bit of a battle between DeFi and centralised finance but in the end, what people are going to trust the most and what is going to get the stamp of approval by state regulators are marketplaces along with exchanges where you need to provide KYC documentation”.

It comes as the UK government is set to introduce legislation to combat “misleading” cryptoasset promotions.