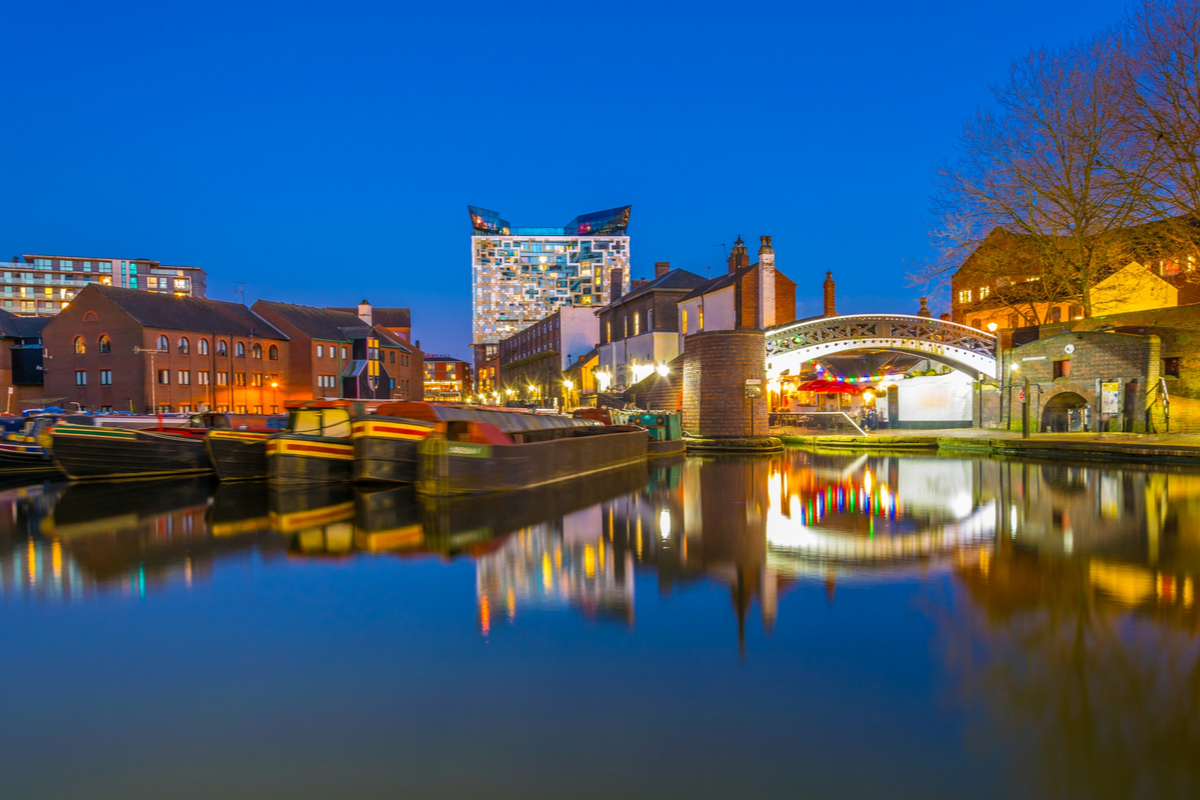 The milestone comes five years after the fund was launched in 2017. It has made a total of 702 investments into 500 businesses located across the West and East Midlands, creating more than 1,400 jobs.

It draws its funding from the UK government, the European Investment Bank, the British Business Bank and the European Regional Development Fund.

It also receives capital from nine local enterprise partnerships in the region.

The fund has invested in companies such as Birmingham-based cybersecurity company CyberOwl and Leicester-based air quality firm EarthSense.

Manufacturing companies have been the largest beneficiaries, receiving £32.1m across 154 investments.

“By providing the necessary funds for investing in jobs, innovation and low-carbon initiatives, the fund has been able to support SMEs and boost the region’s economy,” said Patrick Magee, chief commercial officer at the British Business Bank. “Highlighting this milestone, as we also look to our next generation Investment Fund, we hope to build on successes to date from the MEIF as we continue to support and strengthen the levelling up agenda across the Midlands region.”

It has also helped to secure an additional £251m of private sector co-investment. Last year the MEIF was granted an additional £400m for its future fund.

“The Midlands Engine has reached a significant milestone today, with £150m from its Investment Fund poured into local companies to help them grow and create the jobs the region needs,” said Neil O’Brien MP, minister for levelling up.

“We are committed to levelling up towns and cities across the Midlands and have now published our Levelling Up white paper which outlines our plan for driving growth, improving living conditions and helping communities build back better from the pandemic.”

Can fintech innovation help generation ‘renters’ get onto the property ladder?