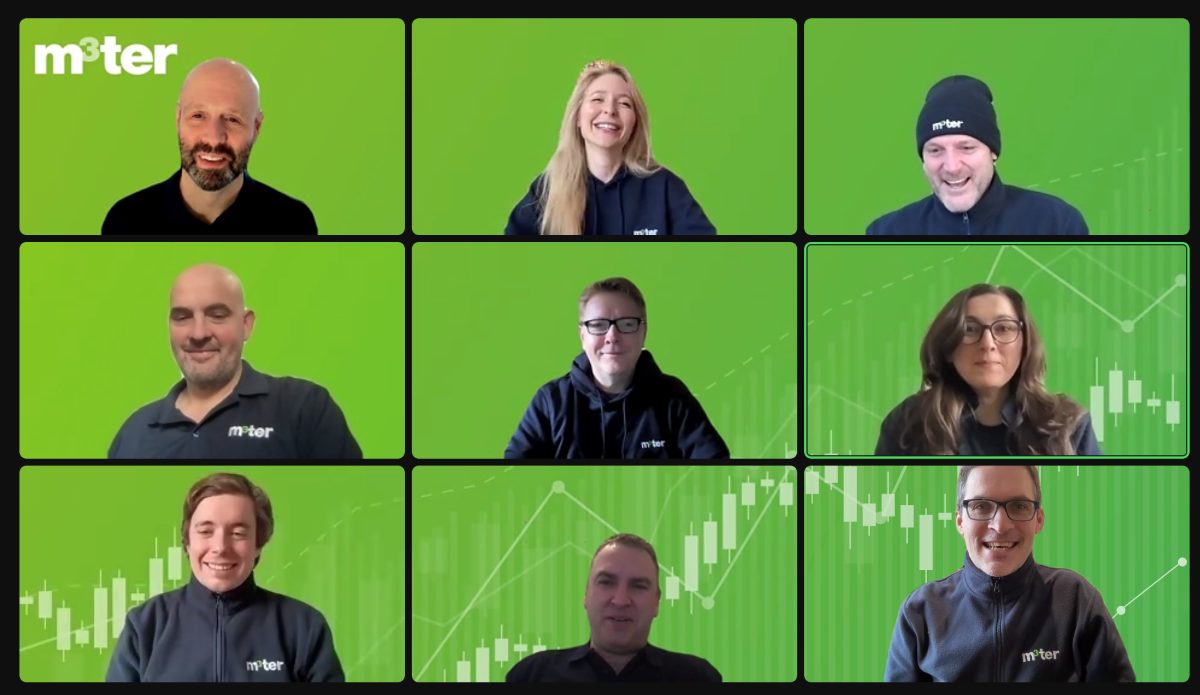 M3ter, a London-based startup that provides a usage-based subscription service for software products instead of a flat rate, has raised $17.5m (£13m) to exit stealth mode.

The startup said it will use the fresh capital – provided by Kindred Capital, Union Square Ventures and Insight Partners – to grow its team in Europe and the US and to expand into new markets.

Founded in late 2020, M3ter said it is aiming to capitalise on a growing number of software-as-a-service (SaaS) businesses switching to usage-based pricing.

It provides the technical infrastructure for software businesses to calculate their data usage and provide a cost breakdown.

It presents this on a dashboard and can automate billing cycles by integrating with a company’s CRM platform.

Despite just emerging from stealth mode, M3ter already counts the likes of Paddle, Sift, Stedi and Redcentric among its customers.

“Usage-based pricing offers huge rewards for SaaS businesses, but it isn’t easy to implement,” said Griffin Parry, co-founder and CEO of M3ter. “We experienced the pain ourselves when building our previous startup, but we also saw what good tooling can look like at AWS. Today, we’re proud to launch M3ter so that all SaaS businesses can intelligently deploy and manage usage-based pricing.”

M3ter has previously been backed by a slew of angel investors including Paddle founder Christian Owens and GoCardless co-founder and Nested founder Matt Robinson.