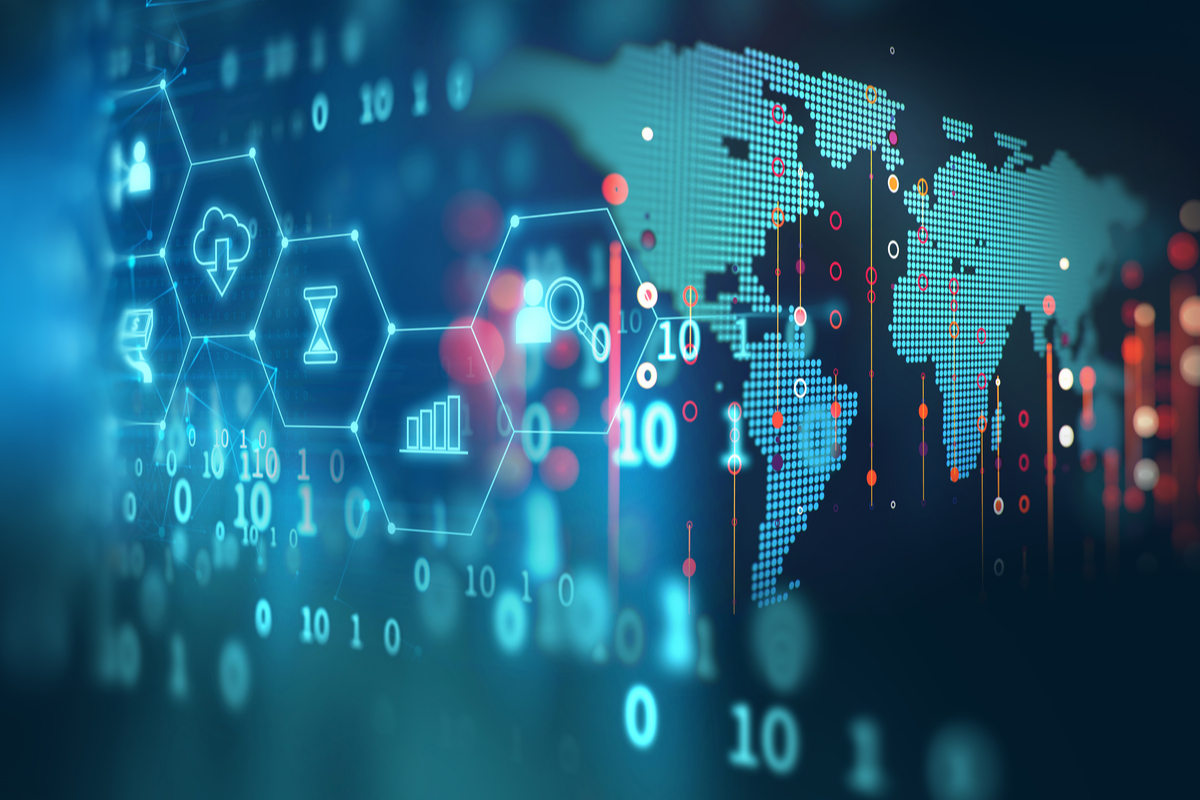 UK fintech Railsbank is in the process of raising $100m (£74m) in new funding that is likely to put its valuation over $1bn, according to reports.

Sky News reports that Railsbank, which provides embedded finance and open banking services, is working with investment bank FT Partners on the funding round.

If the funding round pushes its valuation over the $1bn mark then Railsbank will follow the likes of Starling Bank, Monzo and Wise in joining the UK fintech unicorn club.

It would also represent a strong start for the UK’s fintech sector following a bumper 2021, in which companies attracted a record $11.6bn in capital.

Railsbank was founded in 2016 by fintech veterans Nigel Verdon and Clive Mitchell.

Verdon said last year that Railsbank was “transforming the finance industry in the same way that Apple did to the music industry when they created iTunes”.

Its services are used by other fintechs, supermarkets, telcos and consumer brands all over the world.

It is now active in Europe, Asia and the US. The latest fundraise is expected to close in the “coming months”, Sky News reported.