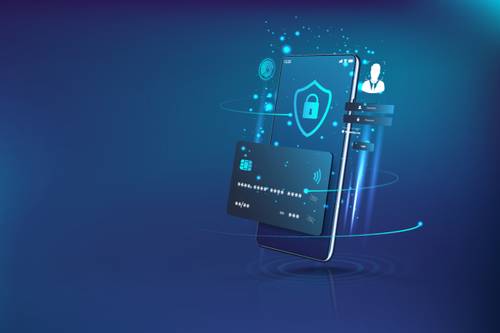 The Covid-19 pandemic turbocharged digital adoption for 89% of UK banks by five years, according to research conducted by UK-bassed analytics software provider SAS.

The research surveyed a mix of UK challenger and traditional banks about how their IT infrastructure, processes and priorities changed during the pandemic.

It found that traditional banks witnessed a notable rise in the adoption of new technologies, with 93% reporting accelerated digital adoption by five years.

This is in comparison with 87% of challenger banks, which are often digital-first and are able to embrace newer technologies more easily. This was reflected by the survey finding that 9 out of 10 respondents disagreed that challenger banks require a new platform to compete with traditional banks.

The UK’s challenger banks include Monzo, Starling, Bunq, Revolut and others.

The report further notes that 84% of banks believe that traditional banks would press ahead with digital adoption and not revert to old ways post-pandemic.

The report identified some of the subtle differences in the technology priorities of challenger banks and traditional banks.

Artificial intelligence and machine learning are still recognised by 53% of traditional banks as important tools to gain a competitive edge, compared to 39% of challenger banks. Related to this, 83% of all respondents said that investment in data analytics over the next three to five years would be “significant.”

Johnny Steele, head of banking at SAS UK & Ireland, said: “While traditional and challenger banks have accelerated their adoption of technology rapidly during the pandemic, their priorities remain broadly the same. In essence, as things stand, they will be using the new technology to double down on their pre-existing competitive advantages.”

The research further notes that 61% of banks cite security and compliance concerns as a key inhibitor to cloud adoption. Meanwhile, 87% of traditional banks see legacy system integration as the main barrier.