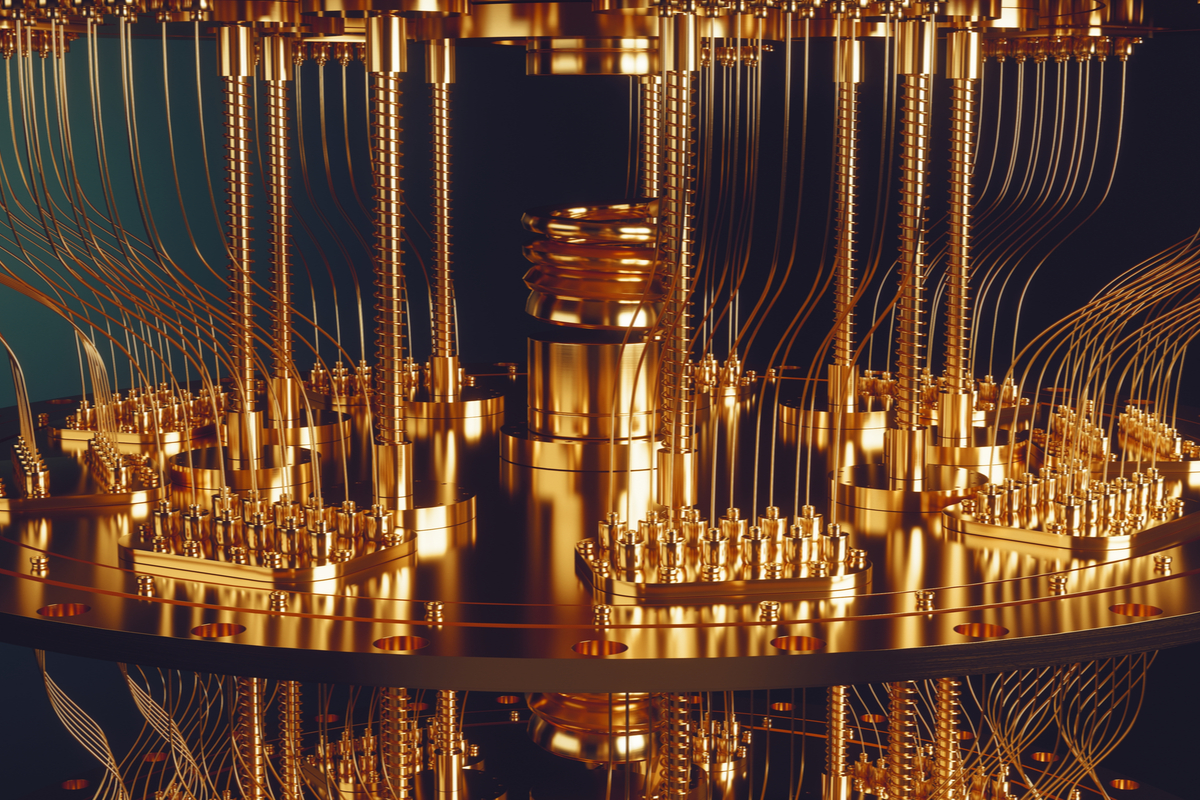 The Series A round was led by Addition, while existing investors Oxford Science Enterprises and Crane also provided funds.

PQShield said it will use the funding to double its headcount this year and to drive international expansion.

The University of Oxford spinout currently has teams in the US, France and the Netherlands. It plans to grow its presence in the US and EMEA and launch in new markets, including Japan.

The company added that it will “accelerate” product development of its post-quantum cryptography solutions for hardware, software and communications.

The latest investment in PQShield follows a £5.5m seed funding round in 2020.

Despite recent advances in quantum computing, such as Google’s claim to reach “quantum supremacy”, fully-fledged and error-free quantum computers do not yet exist.

Estimates vary as to when a fully operational quantum computer will arrive, with some experts predicting it will be several years while others believe it will be at least a decade.

But when they do arrive, the turbo-charged computing power of quantum computers is expected to crack many of the current public-key encryption tools that we depend on every day to keep communications private.

And there is also the threat that some nation states are collecting sensitive encrypted data today to decrypt in the future –  once they have a powerful enough quantum computer.

In preparation for this, some businesses are already starting to apply quantum-safe encryption to their most important data.

PQShields says its encryption tools can be applied to existing infrastructure and are ready to be deployed now. The company says its post-quantum cryptography tools are already commercially available and it is seeing “strong demand” across sectors ranging from automotive, defence and semiconductors.

“As new cryptographic standards are finalised and rolled out, the scale of demand for quantum-ready solutions cannot be understated,” said PQShield CEO and founder, Ali El Kaafarani. “From software to hardware, no industry is immune to the quantum threat, and as powerful quantum machines move ever closer, so does the risk of them falling into the wrong hands.”

To counter the looming threat, the US’ National Institute of Standards and Technology (NIST) has been running a selection process for post-quantum cryptography standards that will be used globally.

PQShields is a contributor to this project, with two of its algorithms making it to the final stage of the selection process.

The company, which was founded in 2017, also announced the hiring of Graeme Hickey, formerly of NXP Semiconductors, as senior director of hardware engineering.