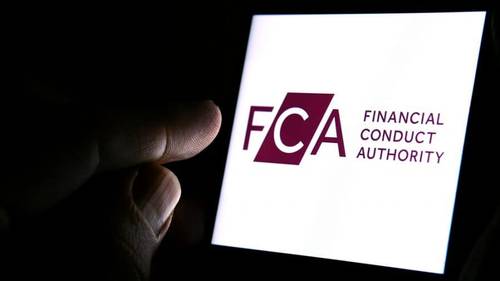 The Financial Conduct Authority (FCA) is looking to overhaul the UK’s appointed representative regime because a lack of due diligence is causing “harm” to the market.

The government’s Treasury Committee inquiry into Greensill found “firms may be using the appointed representatives regime for purposes well beyond those for which it was originally designed”. It recommended that the FCA considers reforms.

Greensill Capital, of which former Prime Minister David Cameron was a shareholder and lobbyist, collapsed in March this year due to spiralling debts.

The regulator said that the harm often occurs due to a lack of due diligence before appointing an appointed representative, or from inadequate oversight and control after they have been appointed.

According to government figures, there are around 40,000 appointed representatives across some 3,600 UK firms.

The FCA has proposed changes to its regime aimed at addressing issues of harm while keeping the benefits that the model can provide.

The FCA is also seeking feedback on the wider risk posed by some of the business models operated by principal firms, and whether setting limits would reduce potential harm.

Sheldon Mills, executive director for consumers and competition at the FCA, said: ‘The appointed representative model helps bring choices to consumers, but the level of harm we are currently seeing is too high. There are real risks of consumers being misled and mis-sold with little scope for recourse.”