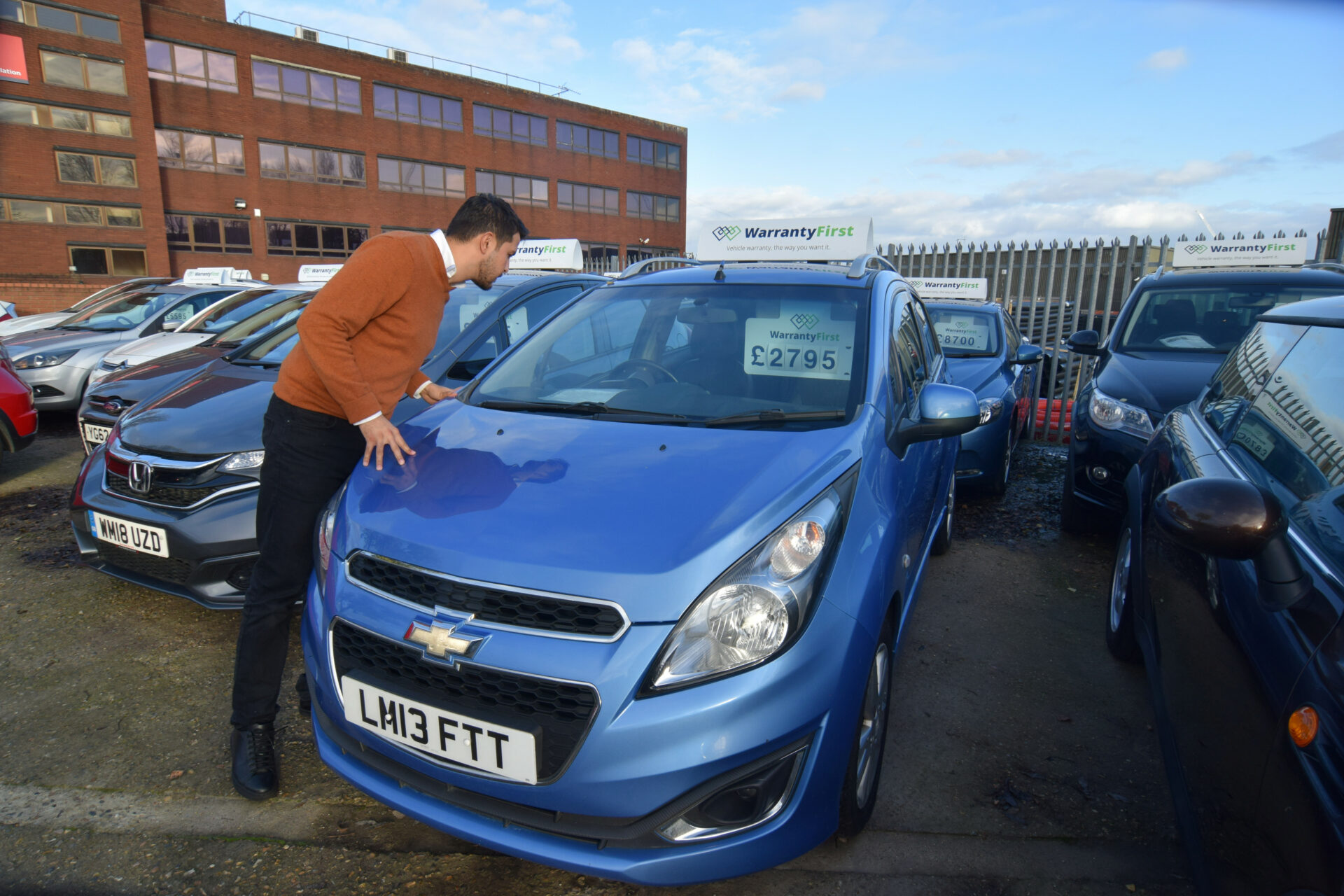 London-based used car online marketplace Motorway has raised $190m (£142.2m) in a Series C funding round, giving it a valuation of over $1bn.

The company, which lets people sell their cars using their smartphone, said it will use the funding to increase tech hires and grow the team from 250 to over 350 staff over the next year. The funding round means Motorway has hit the much-vaunted unicorn status – privately held companies with a valuation of $1bn or more.

Founded by Tom Leathes, Harry Jones and Alex Buttle in 2017, Motorway acts as an intermediary between consumers and car dealerships, which bid on vehicles in an online auction.

The service is free to customers, but dealers must pay a fee upon completing a successful transaction. Since its inception, the company says it has sold over 100,000 cars via its platform.

The Series C funding round was led by Index Ventures and ICONIQ Growth. Existing investors Latitude, Unbound, and BMW i Ventures also participated in the round.

As a part of the investment round, Motorway also announced the appointment of James Wilson, former director of marketplace fulfilment for Amazon UK, as Motorway chief operating officer.

Around 8,000 cars are currently being sold a month, and a new sale is agreed upon every five minutes, the company claims.

“That’s a big number, but still, less than 1% of UK used car sales – so there’s a massive opportunity ahead,” said Tom Leathes, CEO of Motorway.

He added: “In 2017, we set out to reinvent how people sell their cars, transforming a broken offline process by introducing a superior online experience. Our team has dedicated themselves to this mission through unprecedented times – enabling us to turn a traditionally lose-lose market into a win-win for our customers and dealer partners.”

FDATA joined hands with Open Banking Expo: Here’s why this partnership is crucial