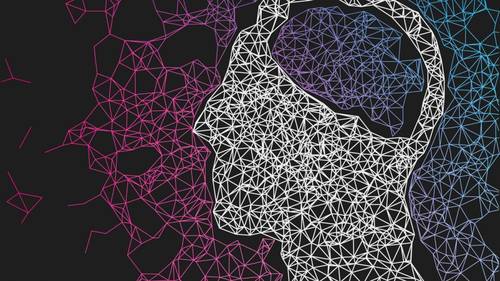 Companies that misuse personal data are hit with eye-watering fines and their reputation is tarnished – sometimes irreparably. Despite this, four in 10 UK-based employees working with data do not believe data ethics is relevant to their role, research has shown.

Data ethics, as defined by Harvard Business School, deals with the moral obligations of gathering, protecting, and using personally identifiable information, and how it affects individuals.

Essentially, anyone who handles data needs to be well-versed in the basic principles of data ethics.

But a survey of 1,000 British employees working with data by analytics automation company Alteryx found 42% do not believe data ethics is their concern.

The findings go against the view held by experts that data ethics should be considered throughout the entire data lifecycle.

The ramifications for companies that get it wrong, particularly those using data for artificial intelligence (AI) and machine learning (ML) applications, can be highly damaging.

One example is when bias sneaks into algorithms, such as Amazon’s ML recruitment tool that was “sexist” against female applicants. The algorithm was designed to narrow down candidates for software developer jobs. Because it was trained on historic data and the industry has been dominated by men, the software taught itself that male candidates were preferable.

Apple ran into its own problems in 2019 when its credit card offered a lower credit limit to women than men. Neither Apple or the card issuer, Goldman Sachs, seemed able to explain how the algorithm arrived at that outcome before claiming the algorithm didn’t use gender as a variable.

One way put forward to counter bias and poor data outcomes is to improve training in the area. But Alteryx’s research again shows a worrying trend, showing that training is only being offered to pre-exisitng experts such as data scientists (40%) and business analysts (29%).

Instead, 29% of workers are opting for informal mentoring on data ethics.

Governments in recent years have sought to address the problem. In the UK, the Data Ethics Framework acts as guidance for public sector companies on how to use data in a responsible manner when planning, implementing, and evaluating a new policy or service.

“With data scientists remaining wizards in an ivory tower, a much-needed digital-first cultural shift has dramatically stalled,” said Alan Jacobson, chief data and analytic officer at Alteryx. “What we now see is an AI conundrum with no end in sight. While data is increasingly the common language of business, few receive the training to deliver any benefit from it, with the remainder relegated to working in the dark.”

Matt Hancock on crypto: ‘You may lose everything, but you may not, right?’