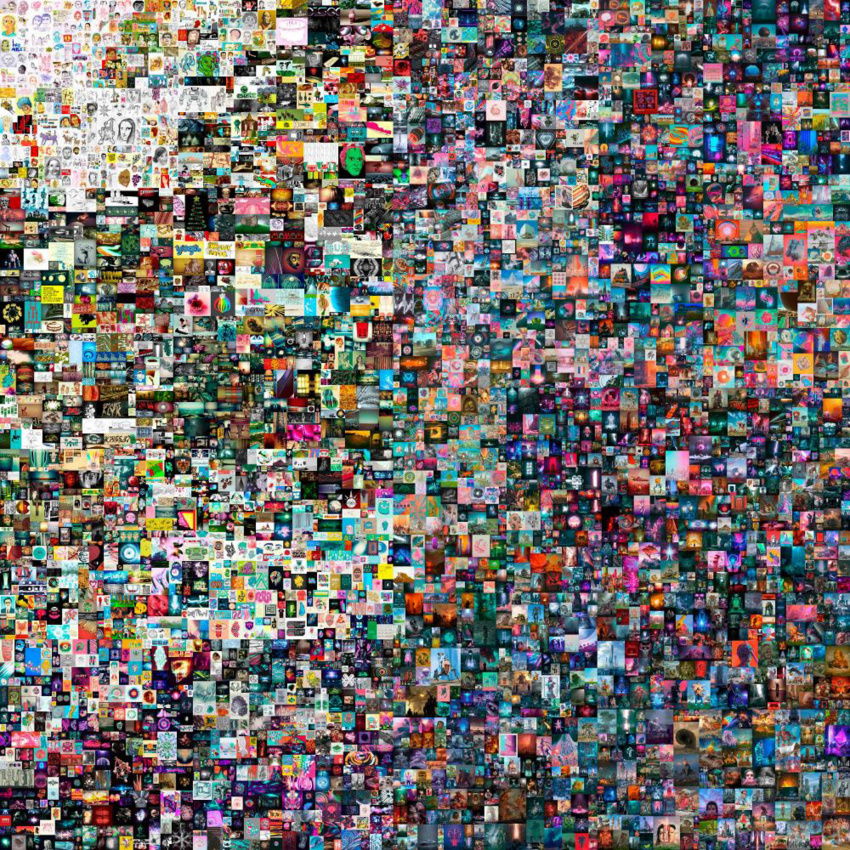 Vertical Aerospace, a Bristol, UK-based global aerospace and technology company that is pioneering zero-emissions aviation recently announced over $200 million in additional financing to support its path to scale production and certification of the VA-X4 electric vertical take-off and landing (eVTOL) aircraft.

Vertical is targeting the highest global certification for its VA-X4, which is expected to achieve the equivalent safety standard of a passenger jet by 2024 (based on the expected standards promulgated by the CAA and EASA).

Stephen Fitzpatrick, CEO and Founder of Vertical, said “We are delighted to welcome Mudrick Capital and Kouros as new partners to Vertical Aerospace. Their investments are more expert validation of our technology and approach to the exciting future of zero emissions flight. We look forward to working together in the years to come to bring Urban Air Mobility to cities all over the world.”

Jason Mudrick. Founder and CIO of Mudrick Capital, said “We are very excited to be partnering with Vertical Aerospace as it executes on its well-defined plan to certify and produce eVTOL aircraft. The company is led by an exceptional team, developing an innovative aircraft, that has created an unrivalled partner ecosystem, with what we believe is the largest announced conditional pre-order book in the industry. With this investment, the company now has the proper capitalisation to bring electric flight into commercial operation by the middle of this decade and move towards high-scale production. Vertical is on the right side of the movement towards Net Zero – cutting carbon by reducing reliance on short-haul flights and other modes of transport. This is essential and it is a key consideration in our investment.”

Florent Bergeret, Head of Strategy and Investments of Kouros France, said “Kouros SA is thrilled to invest in Vertical Aerospace, a pioneer company leading the way to electric aviation.”

Vertical’s top-tier global customers include American Airlines, Virgin Atlantic, Avolon, Bristow Group, Iberojet and Marubeni Corporation. Through Avolon’s placements, airlines GOL and JAL have also committed to pre-ordering VA-X4 aircraft. As a result of these relationships, Vertical has conditional pre-orders for up to 1,350 aircraft worth $5.4 billion; which is what we believe is the largest announced orderbook in the industry, by a significant margin. Vertical’s eVTOL aims to be an industry leader in safety, being on track to be certified to the highest global standards and matching the safety performance of airline passenger jets (based on the expected standards promulgated by the CAA and EASA).

The future of NFTs: A hype or hope for crypto-economy?

The hottest electric vehicle startups of UK in 2021