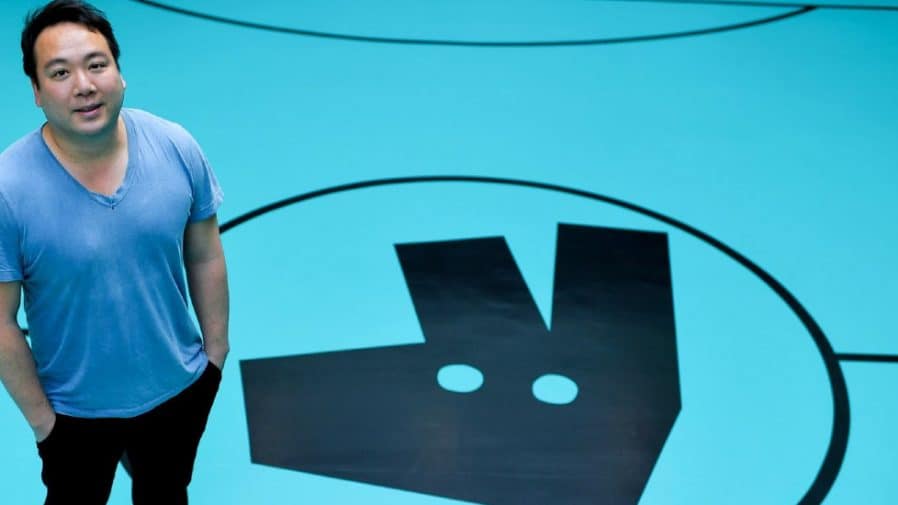 London-based online food delivery service, Deliveroo made its much-anticipated debut on the London Stock Exchange (LSE) under the ticker “ROO.”

Soon after the opening bell, Deliveroo shares plunged as much as 30%, wiping out around £2.3 billion in market value, marking a downbeat start.

The online food delivery service decided to price its IPO at the bottom of the range – £3.90 per share, giving it an expected market value of £7.59 billion.

The company’s share was trading at an intraday low of £2.73. However, it later climbed back to the £3 mark, which is 23% below the price at which the shares listed.

The UK-based company is selling 384,615,384 shares, equating to an offer size of approximately £1.5 billion. Out of that £1 billion will go to the company itself and £500 million will go to existing shareholders.

Notably, several large institutional investors including Aberdeen and BMO Global Asset Management declined to participate in the IPO over concerns about its working practices and the dual-class share structure, which gives founder Will Shu greater control, reports Sky News.

“Deliveroo has gone from hero to zero as the much-hyped stock market debut falls flat on its face,” said AJ Bell investment director Russ Mould. “It had better get used to the nickname ‘Flopperoo’.”

According to the report, the London company can still cancel the IPO and void any trades made until unconditional trading starts on April 7.

“The initial figures for Deliveroo are a bit of a setback, as London was gaining momentum as a listings destination. However, we should also realise that the company is still highly valued – the pricing was set against its peers, and companies like Glovo and Just Eat are growing much faster. There may have been a mistake on the pricing given the market conditions, but we shouldn’t forget how truly pioneering the Deliveroo model is, rather than getting bogged down in the headlines.

“We won’t know the true impact of the Deliveroo IPO for many years, but the metrics for the company speak for themselves – the huge number of customers, the overall growth, and the immense convenience it creates for consumers. That unique business model comes at a cost, and we need to do a better job at supporting these tech companies with a long-term view in mind.

“Today’s results may well dent confidence, but it’s so important we focus on creating an ecosystem for our tech companies to float. So much great work has gone into creating unicorns companies and global household tech names – which we then eventually lose to the US markets. That is a core problem that needs addressing and we need to change how we perceive loss-making businesses. If we don’t do that in the UK, we will keep losing valuable businesses to the US – and along with it the investment, the intellectual capital and wider growth of the ecosystem. We need a change of mindset and get braver with backing high-growth businesses.”

In the last 8 years, Deliveroo has been rapidly growing and expanding its meal delivery services in two hundred cities in the UK and the Netherlands, France, Belgium, Ireland, Spain, Italy, Australia, Singapore, United Arab Emirates, Kuwait, and Hong Kong.

The independent analysis says that Deliveroo supported 46,700 jobs in the UK, including 38,300 in the restaurant sector since its launch in the year 2013.

In January, the company raised $180 million (approx £130 million) in fresh funding at a $7 billion (£5 billion) valuation. To date, the company has raised total funding of £1.27 billion.