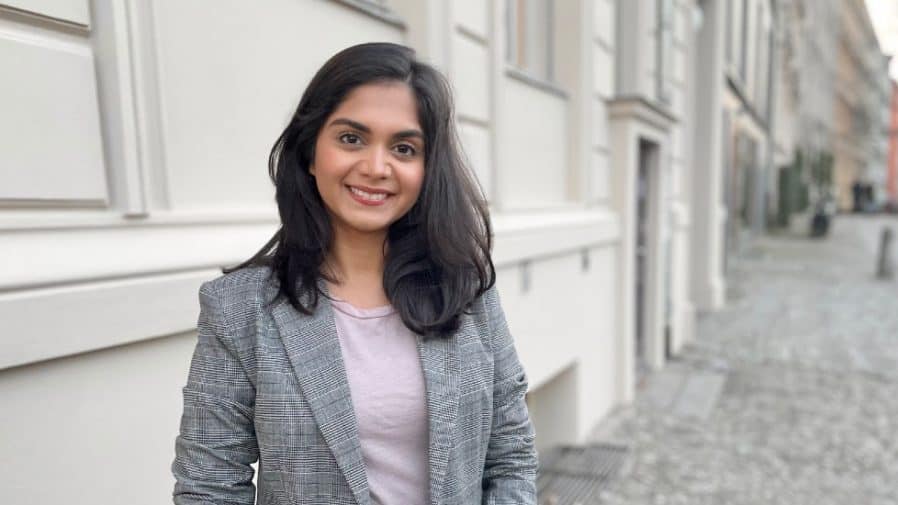 Balderton Capital, the London-based VC which is one of Europe’s largest early-stage venture capital firms, has appointed Shikha Ahluwalia as an associate for their investment team for Germany, Austria and Switzerland (DACH) regions.

Shikha is the second full-time employee of Balderton Capital in Berlin, joining Principal Colin Hanna based in the city since 2019, as Balderton’s commitment to investing across the DACH region.

Shikha entered the tech sector from J.P. Morgan’s Investment Banking Division in London. Prior to that, she graduated from WHU–Otto Beisheim School of Management top of the class with her thesis on game theory.

Balderton Capital is one of the most active Series A investors with 10 recent investments in DACH companies including Contentful, Infarm, SOPHiA Genetics and McMakler. Last year, Demodesk (Munich) and vivenu (Düsseldorf) also joined the portfolio, collectively these 10 companies employ over 2400 employees around the world.

Shikha Ahluwalia said: “Over the past few years, I have seen the DACH start-up ecosystem evolve rapidly. We at Balderton believe the next European giant will be a technology company and know that the DACH ecosystem plays a significant role in helping form category-leading technology companies. As a former founder myself, I have first-hand experience with the unique challenges of running young businesses. I am excited to contribute and support founders on their own journey as part of Balderton Capital.”

Colin Hanna, Principal at Balderton Capital, said: “Shikha’s hiring deepens our commitment to the local Berlin ecosystem and to the DACH region more broadly. We have been actively supporting Founders in Germany for more than a decade. Take Contentful, where we led the Seed round in 2012 and continue to serve on the Board. Or the tremendous growth from companies like Infarm and Kaia Health, where we have been investors for several years. In the past year alone we have partnered with four businesses in DACH and as we work to find the next great company Shikha’s perspective will sharpen our lens. Shikha’s poise, analytical clarity, and energy were apparent to us since our early conversations and will become an asset for any founder lucky enough to work with her.”

Balderton Capital is looking forward to doubling its investment in the DACH ecosystem. Germany alone with 2,000 startups, noted 10.9% of increase in venture capital funding according to PitchBook, with tech companies attracting $5.4 billion. Meanwhile, Austria is the fastest-growing ecosystem this year, as per the data platform PitchBook.

Deep tech in the UK: 5 machine learning startups get £350K each from this Cambridge accelerator