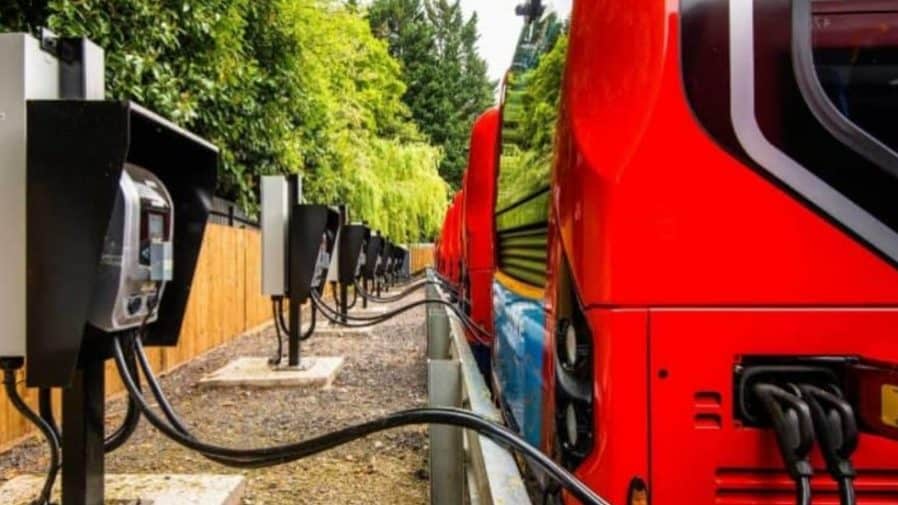 The deal lets suppliers and renewable generators increase their green electricity output. Besides this, they will also be able to lower supply costs for end-consumers.

It is designed to hedge the risk of increased balancing and settlement costs for suppliers and generators. This is possible by providing an option to bridge the gap between supply and demand. It lets battery asset owners benefit from having a contracted source of revenue through VBO. The VBO is designed to manage the risk of low renewable generation and peak demand that can push up prices dramatically.

“Battery storage is key to ensuring we see a higher penetration of renewables assets operating efficiently on the grid,” said Aaron Lally, managing partner at London-based Vest Energy. An option such as the one bought by C.F. Partners and Vest Energy “can help to de-risk battery storage as an investment.”

We know that the UK government announced a ban on the sales of new petrol and diesel cars and vans by 2035. Eventually, there is a surge in the demand for battery-operated vehicles.

Founded by Steven Meersman, James Basden, and Nicholas Beatty in 2017, Zenobe operates a battery storage project called Hill Farm. It is the largest site using Tesla Inc. batteries in the U.K. Its capacity is set to be surpassed by a project being built by Fotowatio Renewable Ventures BV and Harmony Energy Ltd.

The company intends to support customers with a minimum of 500MWhr of additional grid-connected batteries and 1000 electric buses or vehicles, and the necessary infrastructure software systems in the next two years.