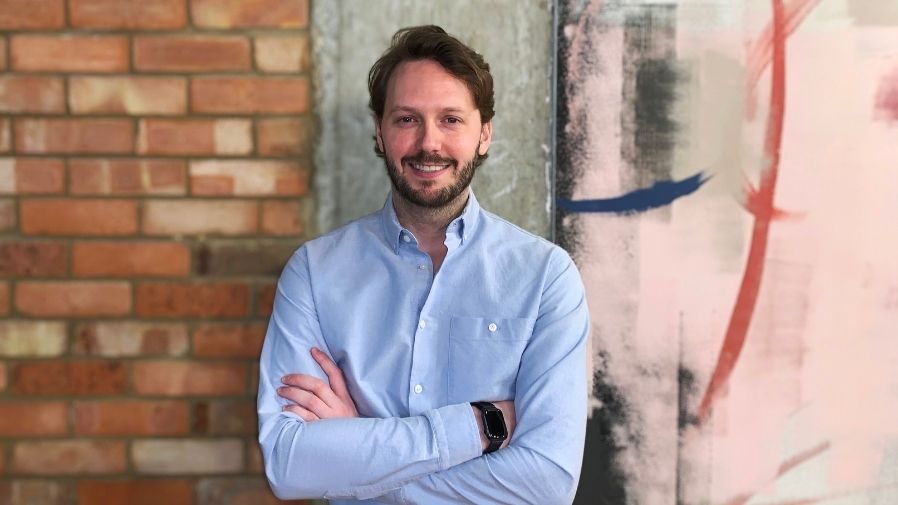 Founded in 2017 by Timothy Davis, Stefan Hobl and Nik Haukohl, the startup has raised funds via BCI Finance, the credit arm of London-based venture builder Blenheim Chalcot, as well as a number of other private Angel investors in order to expand Butter’s offering.

The funds will be used to accelerate the rollout of its responsible open-banking based BNPL shopping app.

Timothy Davis, Co-Founder and CEO of Butter, commented: “Our goal at Butter has always been to provide consumers with a simple and responsible alternative to credit cards and loans, enabling them to instantly spread the cost of anything from a takeaway to a holiday over a simple and transparent instalment plan, all within one easy to use account.

We want to remove the stigma surrounding the buy now pay later offering and empower consumers by allowing them to budget and spend intelligently and in a manner that suits their individual financial needs.

We’ve set out to achieve this by building a platform focussed around transparency, responsible lending and the ability to transact on bigger ticket items compared to other providers, whilst also offering more choice to customers through our unique over-the-top solution, which enables consumers to shop any online store in existence with Butter.

The funding that we have secured via BCI will help facilitate the scale-up of our business as we continue to pioneer innovation in the buy now pay later space.”

Paul Maurici, Investment Manager at BCI, commented: “Our mission at BCI is to be the funder of choice for UK Fintech’s looking to scale. Butter is a young and ambitious company, which combines a tech-enabled approach to lending alongside impressive customer delivery capabilities.

With its FCA authorisation already in place, the business is well placed to continue strong growth while assisting its customers in managing their money better.”

How was Butter born?

Irritated by the lack of flexible payment options whilst planning a holiday, co-founder Timothy Davis was inspired to build the UK’s first buy now pay later travel agency, enabling travellers to spread the cost of travel arrangements over time, with full payment not due until after the trip.

Together with co-founders Stefan Hobl and Nik Haukohl, Butter achieved full FCA regulated status in 2017, and 4 years later, Butter has evolved into a British fintech platform with over 100,000 customers, offering instalments across every consumer vertical and flying the flag against other sector giants such as Klarna.

When the pandemic brought the travel and tourism industry to a grinding halt two years later, Butter pivoted by launching the UK’s first BNPL shopping app alongside their travel offering, enabling customers to spread the cost of any purchase from any online store.

Unlike other BNPL providers, Butter claims to be unique with its “over-the-top” (OTT) solution — enables customers to spread the cost of purchases with every store on the internet, without requiring merchants to support Butter via a technical integration. Instead, Butter’s in-app universal checkout takes care of paying retailers, with customers then able to repay the costs over 2, 3, or 4 monthly payments.

As the UK’s first FCA regulated BNPL provider, the Klarna rival has successfully developed a unique credit decisioning process with affordability at its core, utilising open banking and machine learning to ensure that lending is responsible and that customers are only able to borrow amounts based on what they can afford.