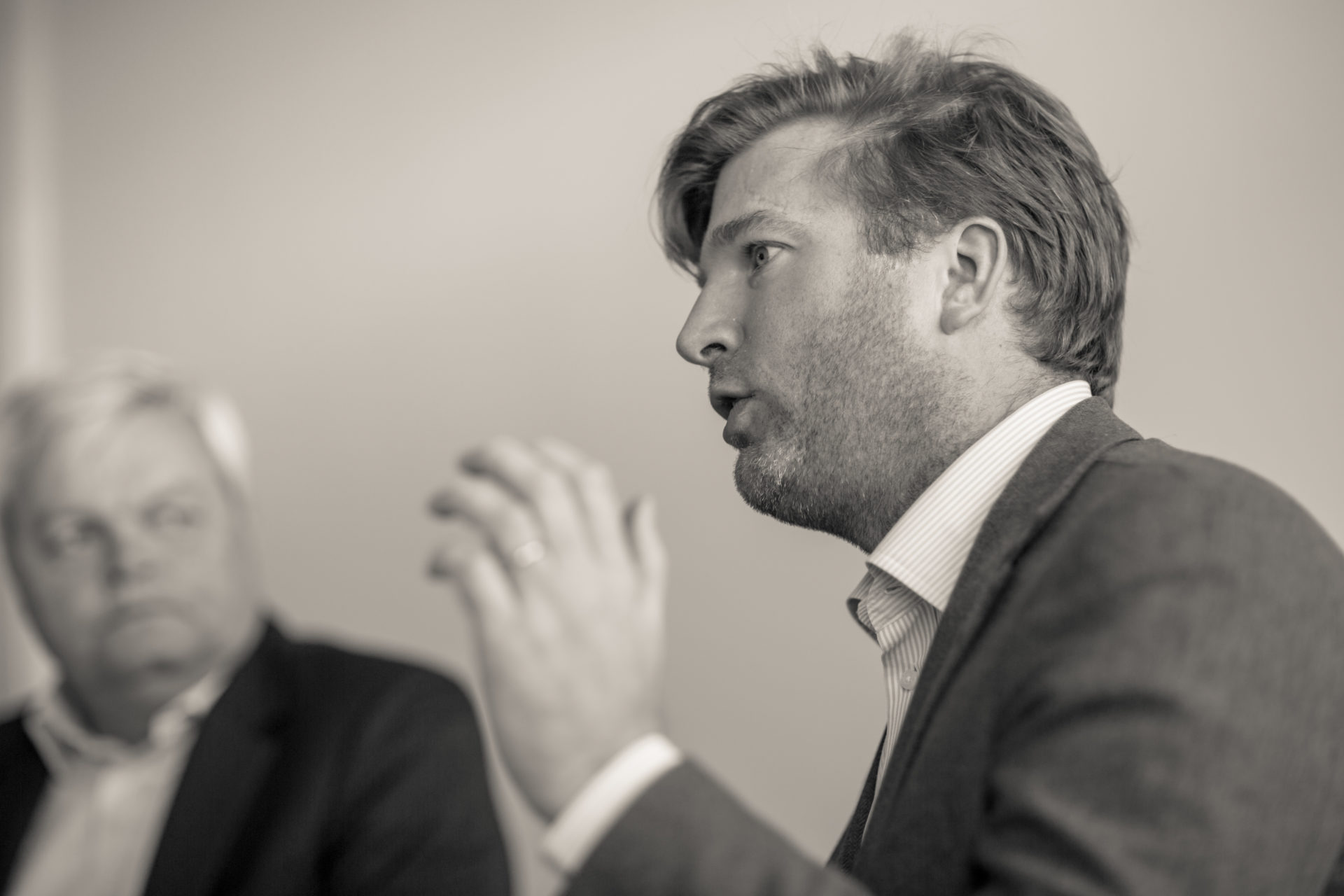 The UK-and-Netherlands-based fintech-focused venture capital firm Finch Capital just announced that it reached an agreement to acquire Wirecard Ödeme Ve Elektronik Para Hizmetleri (Wirecard Turkey). The acquisition will be possible via Nomu Pay, a vehicle that invests in payment assets.

Deal will be finalised in summer

It has been announced that the deal will be completed by this summer. Also, the completion is subject to conditions including regulatory approvals. Notably, this investment is a part of Nomu Pay’s plan to make investments in payments infrastructure in Turkey and the Middle East region. Further details regarding the plan will be revealed later at the closing of the deal and rebranding phase.

Notably, Nomu Pay funded fully by Finch Capital is a newly established company that will provide state-of-the-art payment solutions to help its clients accelerate growth in Turkey and the Middle East region via its subsidiaries.

Radboud Vlaar, Managing Partner Finch Capital, said: “We see tremendous growth opportunities to further enhance payments for Turkey’s 80 million inhabitants. We are excited to team up with Wirecard Turkey under the leadership of its CEO Serkan Yasin and we continue to actively look for further M&A opportunities in the region to accelerate its growth and development.”

Wirecard Turkey was founded in 2008 as Turkey’s first direct carrier billing service provider. The company was granted the “e-money” license from the regulator in 2016. It provides payment services in three main domains – Direct Carrier Billing, Credit Card Acquiring and E-money.

The company’s main operational activities are the acquisition of merchants through contracts, integrating merchants to the carrier billing & credit card payment platform, management of merchant settlements and providing customers to the merchant. Currently, Wirecard Turkey has contracts with all three GSM operators, the majority of the banks in Turkey and over 1200 merchants. Some of the companies that work with Wirecard Turkey include Allianz, KLM, Qatar Airways, Rakuten.com and Transport for London among others.

Electric cars on rise: This app startup wants to resolve EV charging crisis in the UK